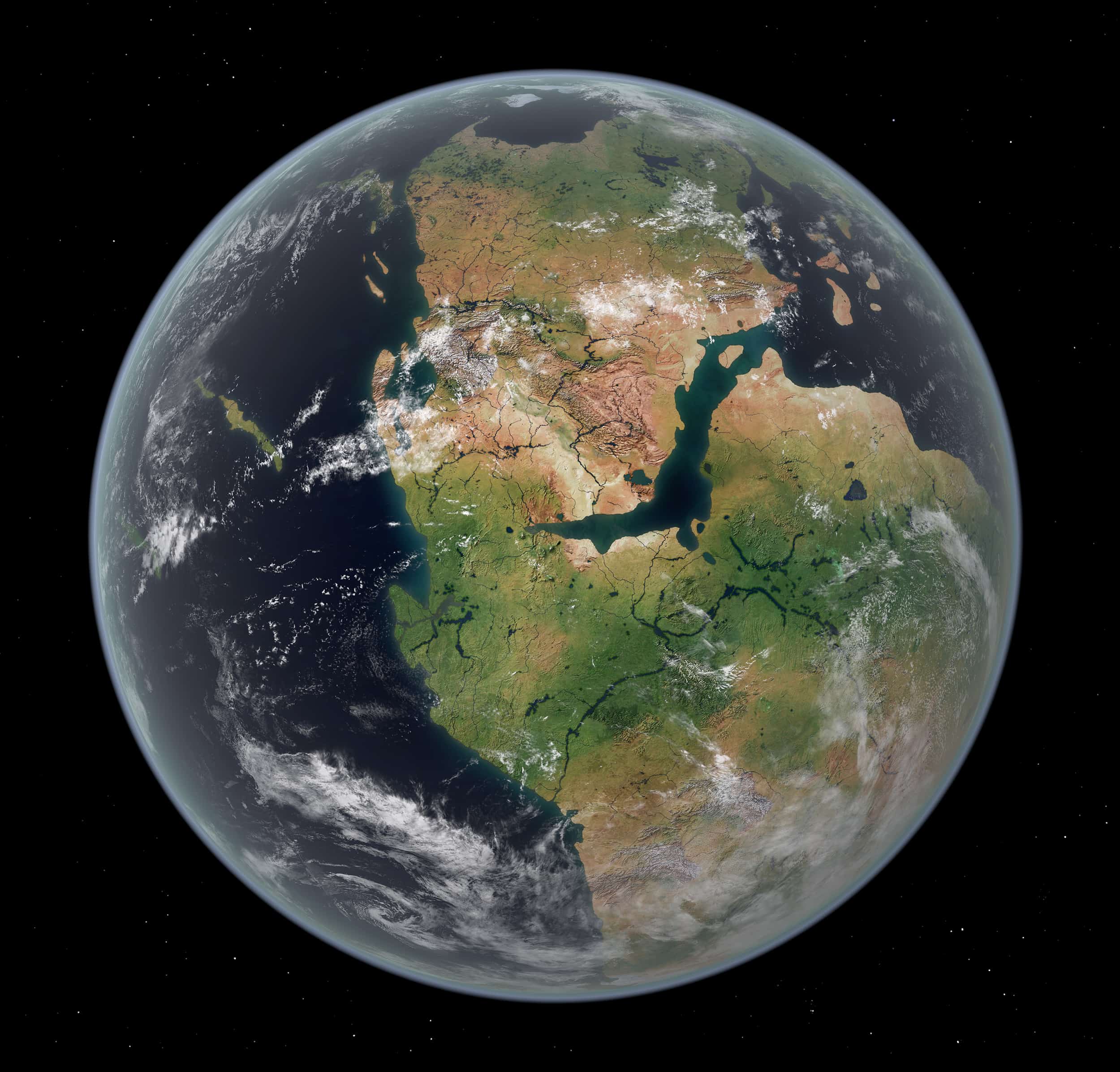 Pangea/Rodinia. Earth early after creation with waters above separated from those below, one large continent of dry land prior to tectonic plate shift 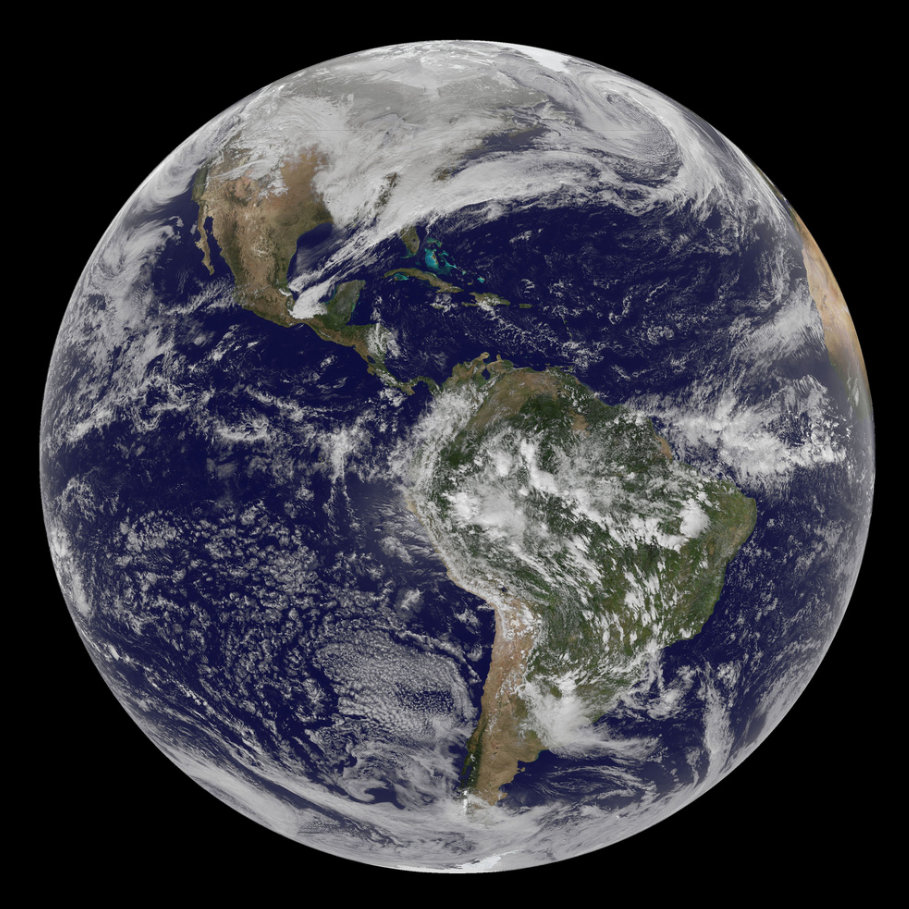 Earth now after continental drift and separation. Check out this lost continent in the Mediterranean region never previously mapped.

750 million years ago to today interactive display
Isaiah 1:1 – Thus says the Lord: “Heaven is my throne, and the earth is my footstool; what is the house that you would build for me, and what is the place of my rest?
Heavenly Bodies
How Perfect is Earth?
Order

Light beams on land and sea