Energy Use and Conservation

Based on the ideas of Lord Kelvin, Joule, Boltzmann, Carnot, and Clausius, the first and second laws of thermodynamics can now be restated in two profound sentences:

However, there apparently is a law that is higher than the second law of decay and entropy (the law of sin and death), a law that can and does supersede it called “the law of the Spirit of life” in the Bible. In the real world we may simply observe that for things to fall apart they must first come together. And, as we can also observe, living organisms are apparently characterized by the process of coming together from simple organic structures to more complex systems. In other words, the second law of thermodynamics has been overcome in our universe by a continuously involved “outside influence” from the spiritual realm, otherwise known as God.

He took energy, dispersed matter and light into the time and space of our dimensions, and formed the worlds in a beautifully planned and orderly way.

Note: While there are still some unresolved questions about how the sequence of events in Genesis differs from that suggested by scientific theories like the Big Bang, the orderliness of their laws, balance, and functioning are nothing short of exquisite.

The problem is that everything we have discovered in the universe as we know it wasn’t there before the Big Bang—somehow it all came together over time in a remarkably organized kind of way. In other words, entropy decreased during the developmental stages of the universe, and is still decreasing when life is formed and healing takes place.

Where, what, or Who is this “outside influence” that continues to override the Second Law of Thermodynamics? 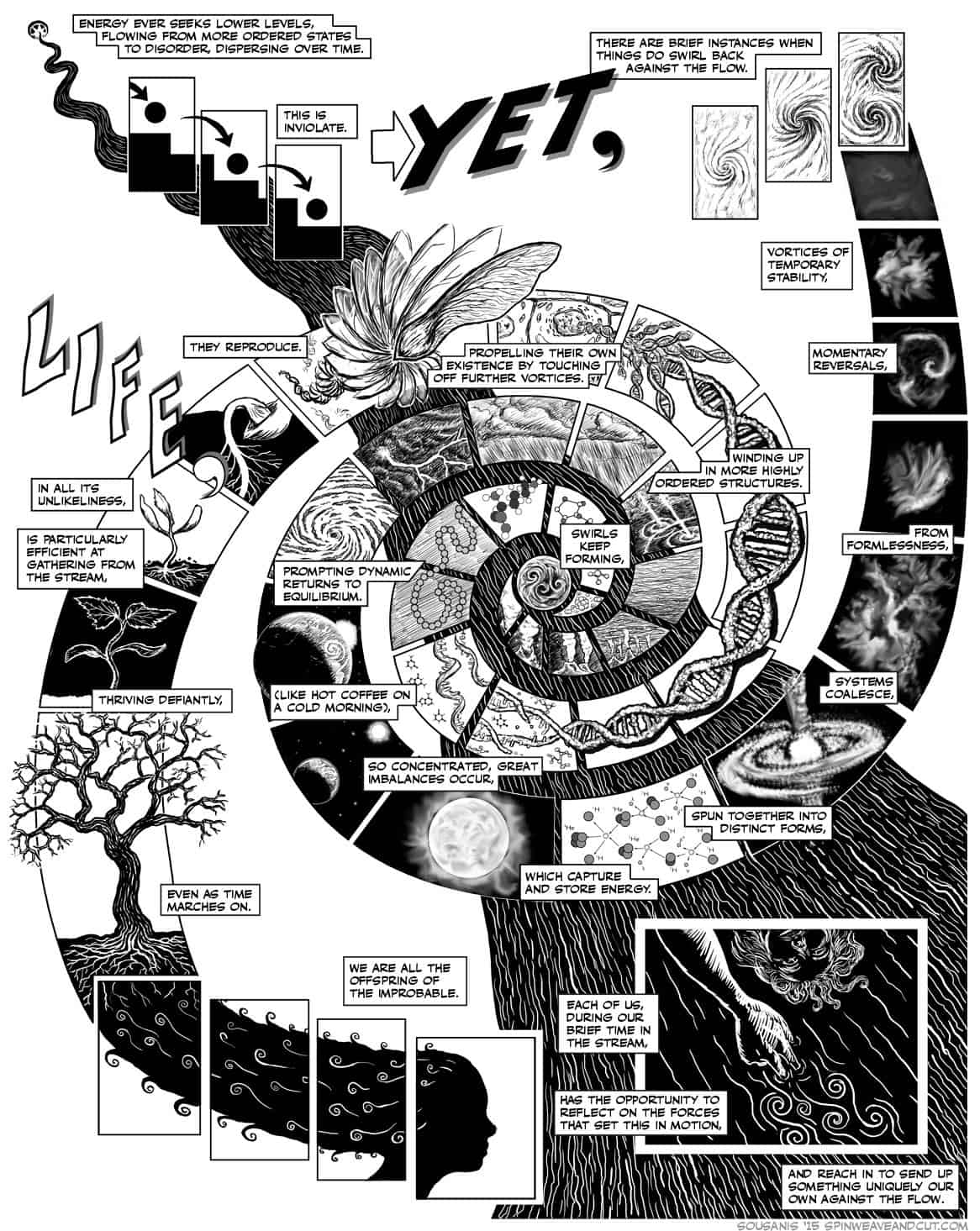 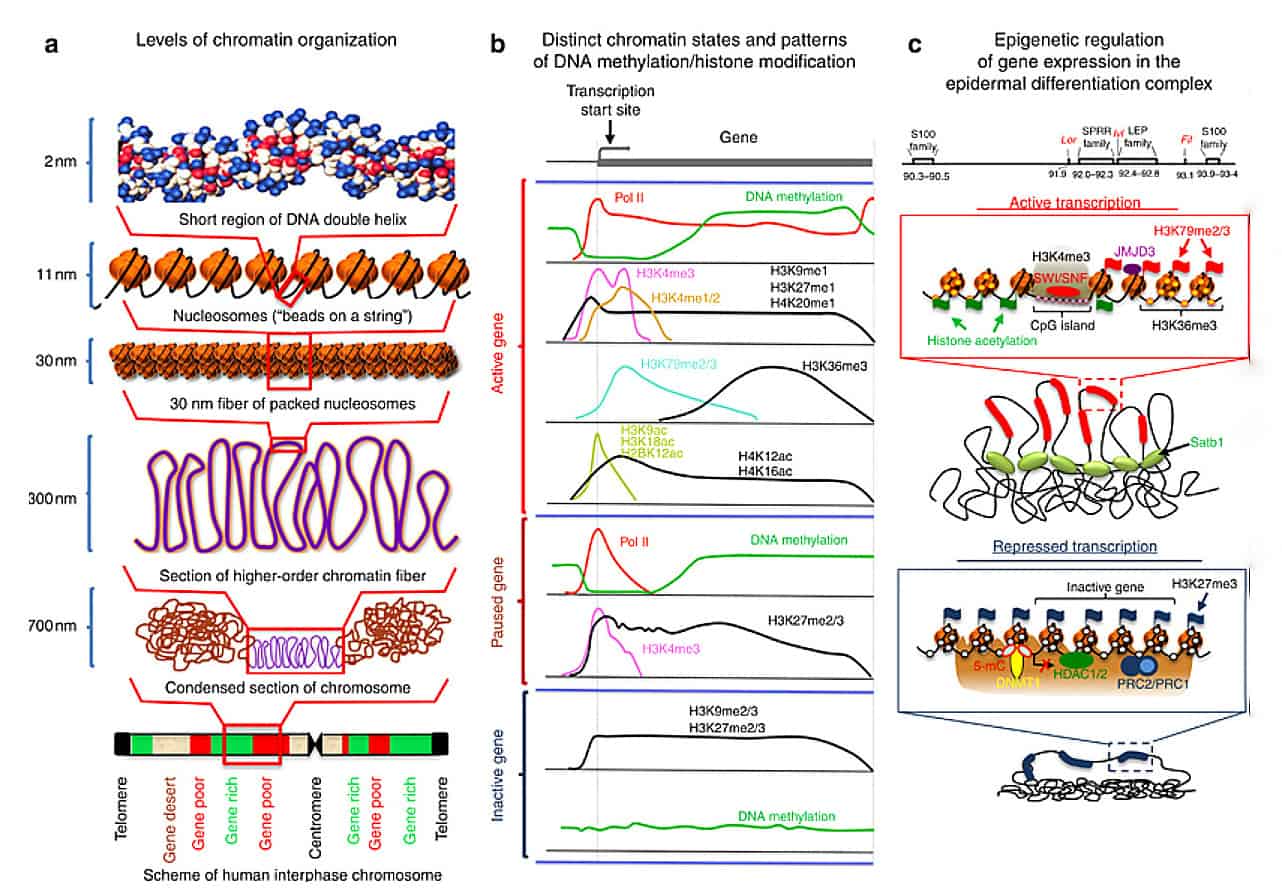 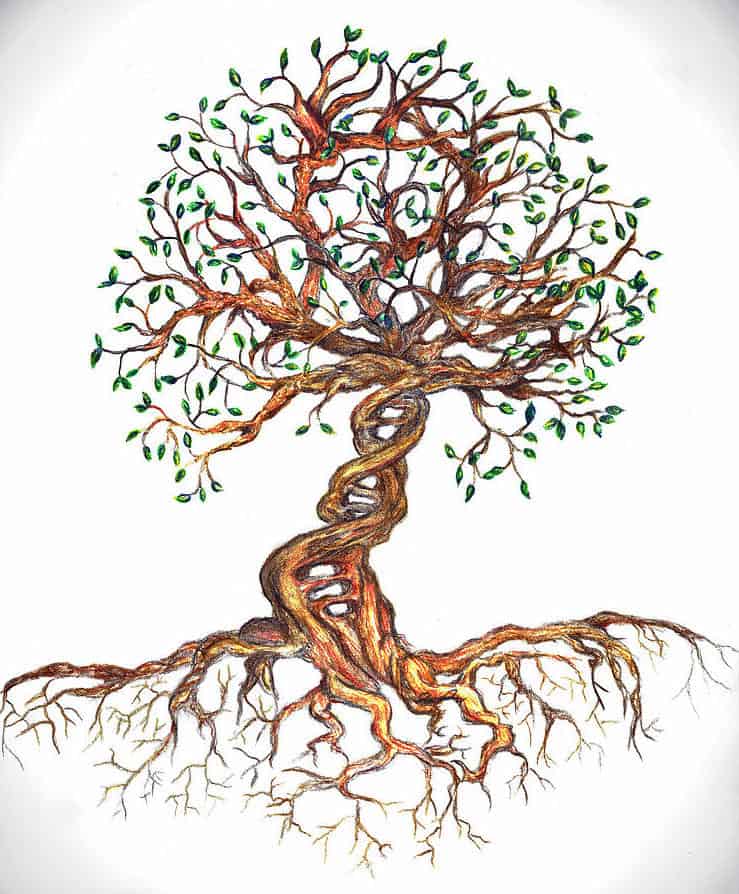