Another look at the “Big Bang” diagram, this time focusing on how much space is within and surrounding the universe.

Since there is also a staggering amount of space, the question comes up: Where did all this space come from, both within and outside the created universe?

Take a look at this image of the Big Bang again. If you take out the light and matter, including so-called “black holes” and “dark matter”, what is left? First let’s look at the galaxies and stars and solar systems with asteroids and space dust floating and flying around in what? And if you look at the created matter itself, what is in between all the elemental particles of the molecules, atoms, protons, neutrons, electrons, leptons, bosons, muons, nutrinos, quarks, etc…. the list goes on? And what, for God’s sake, is outside our universe? 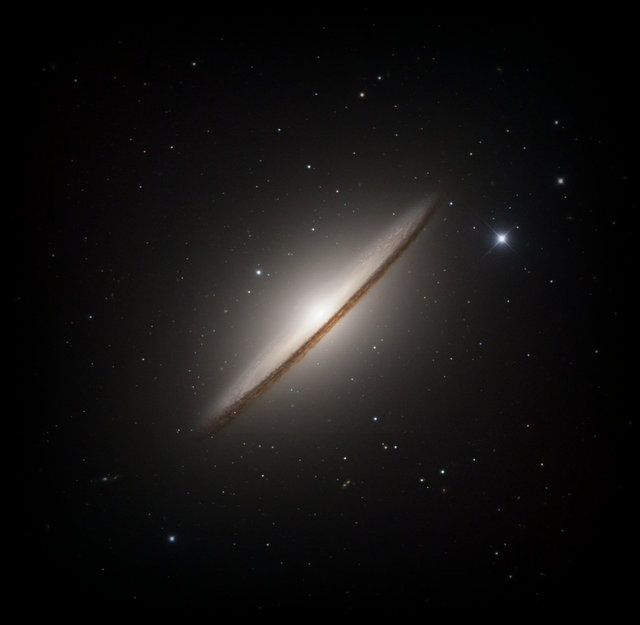 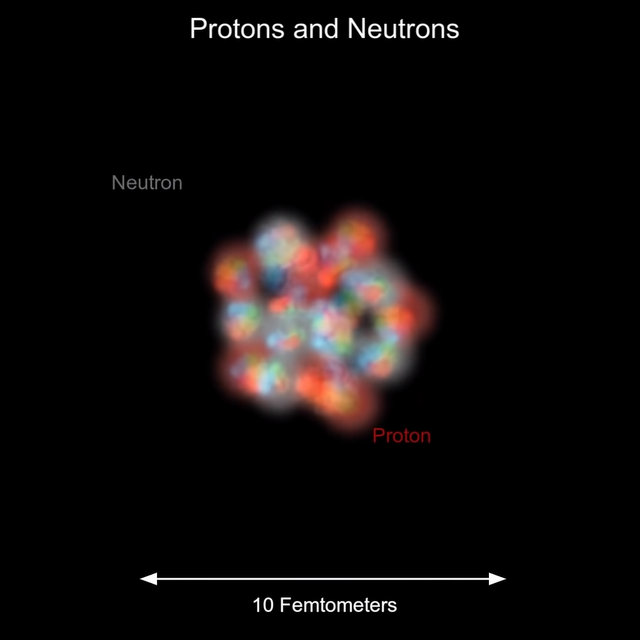 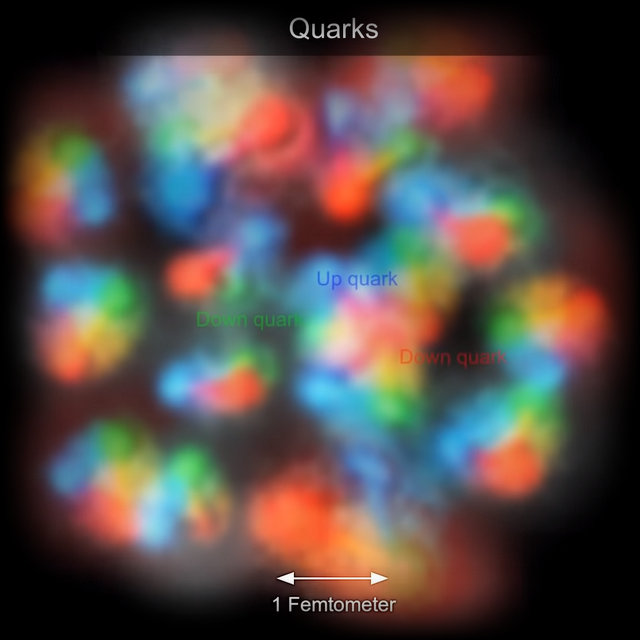 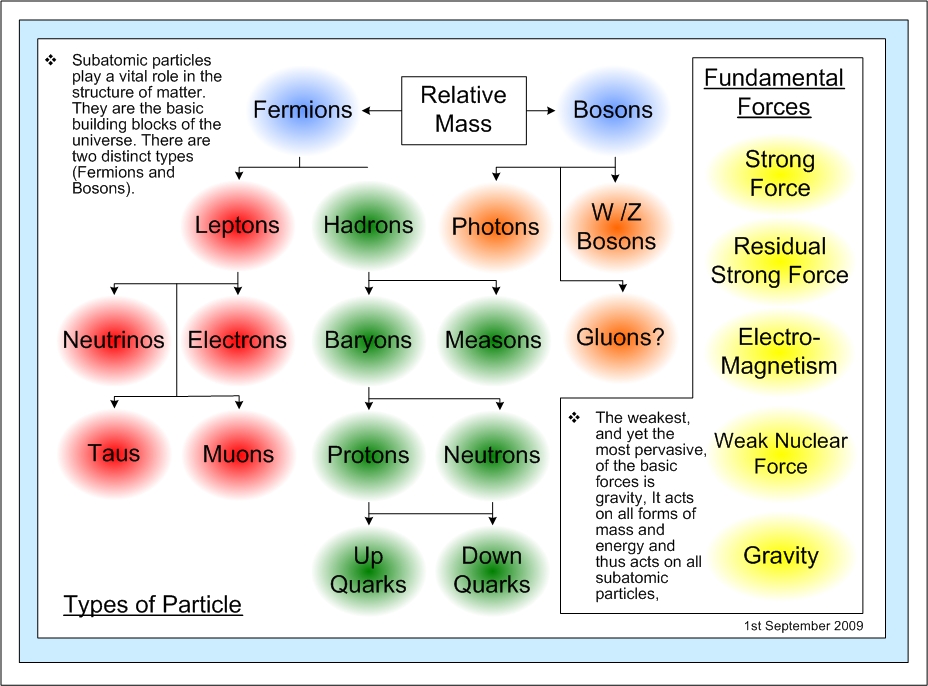 Where did the space come from?

My answer, which is obviously highly speculative, is that the space both within and outside “the heavens” is Heaven itself, the realm of our King’s rule and reign where God’s laws operate and hold all things together in order. In addition to the visible (and invisible, like dark matter) elements that we can measure and approach scientifically, this realm includes all of the spiritual elements that we can only experience and view, as it were, “through a glass dimly.”

Space. Space is in us and all around us, in our very molecules, the air we breathe, the sky overhead, the expanse that includes the moons, planets, stars, and galaxies, and far beyond. In Biblical Greek the word for this entire reality is οὐρανός, which is most often translated “heaven” or “the heavens.” We are truly immersed in God as Paul noted in Acts 17:28 when he declared, “In him we live and move and have our being.”