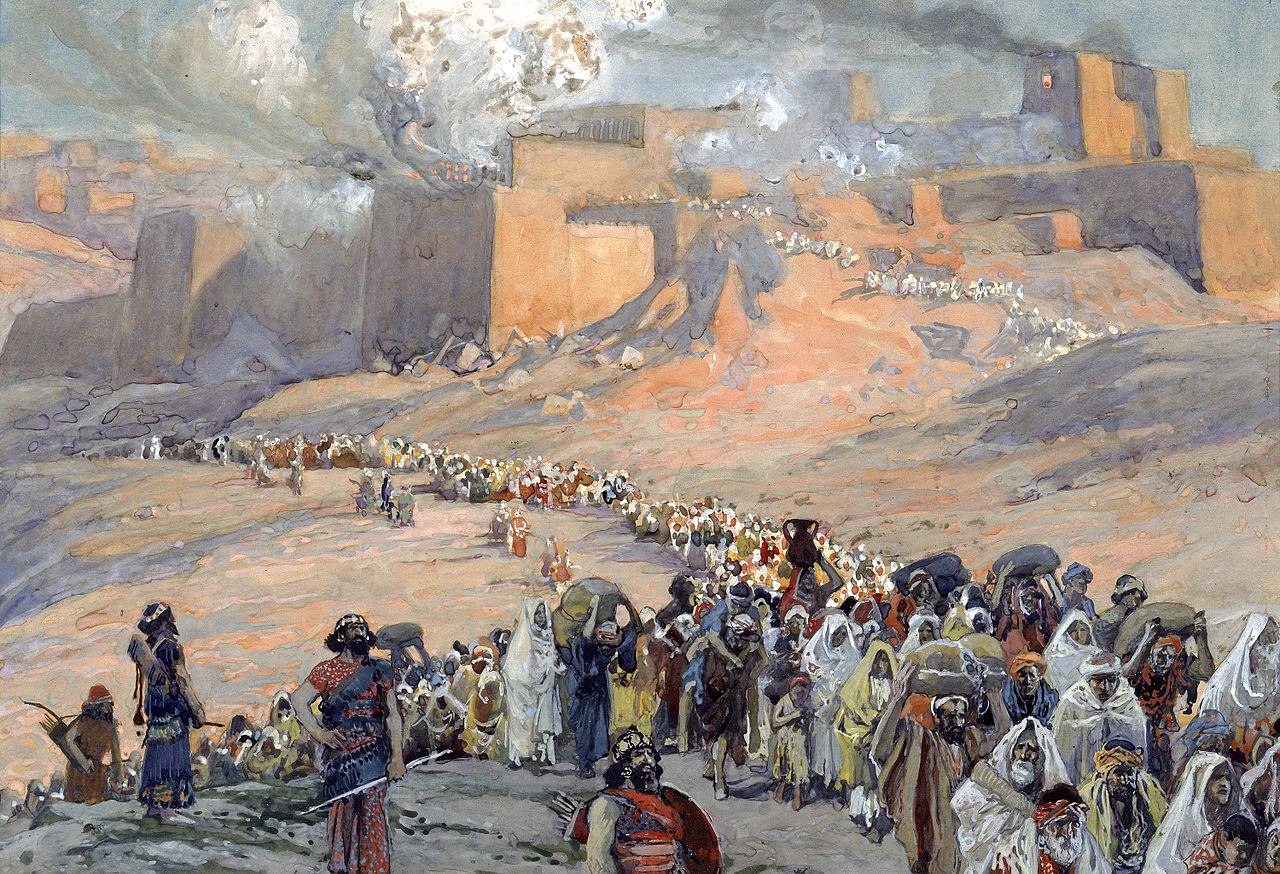 Exile and Captivity in Babylon

After the fall of Babylon to the Persian king Cyrus the Great in 539 BC, exiled Judeans were permitted to return to Judah. According to the biblical book of Ezra, construction of the second temple in Jerusalem began around 537 BC. All these events are considered significant in Jewish history and culture, and had a far-reaching impact on the development of Judaism.

Archaeological studies have revealed that not all of the population of Judah was deported, and that, although Jerusalem was utterly destroyed, other parts of Judah continued to be inhabited during the period of the exile. The return of the exiles was a gradual process rather than a single event, and many of the deportees or their descendants did not return, becoming the ancestors of the Iraqi Jews.