The Fall of Man

Adam and Eve exercise their free will and fall prey to the serpent’s deception and their own human desires.

Now the serpent was more crafty than any other beast of the field that the Lord God had made. He said to the woman, “Did God actually say, ‘You shall not eat of any tree in the garden’?” And the woman said to the serpent, “We may eat of the fruit of the trees in the garden, but God said, ‘You shall not eat of the fruit of the tree that is in the midst of the garden, neither shall you touch it, lest you die.’”

But the serpent said to the woman, “You will not surely die. For God knows that when you eat of it your eyes will be opened, and you will be like God, knowing good and evil.” So when the woman saw that the tree was good for food, and that it was a delight to the eyes, and that the tree was to be desired to make one wise, she took of its fruit and ate, and she also gave some to her husband who was with her, and he ate. Then the eyes of both were opened, and they knew that they were naked. And they sewed fig leaves together and made themselves loincloths.

Then the Lord God said, “Behold, the man has become like one of us in knowing good and evil.

Two Trees: 1) The Tree of Life

2) Tree of Knowledge of Good and Evil 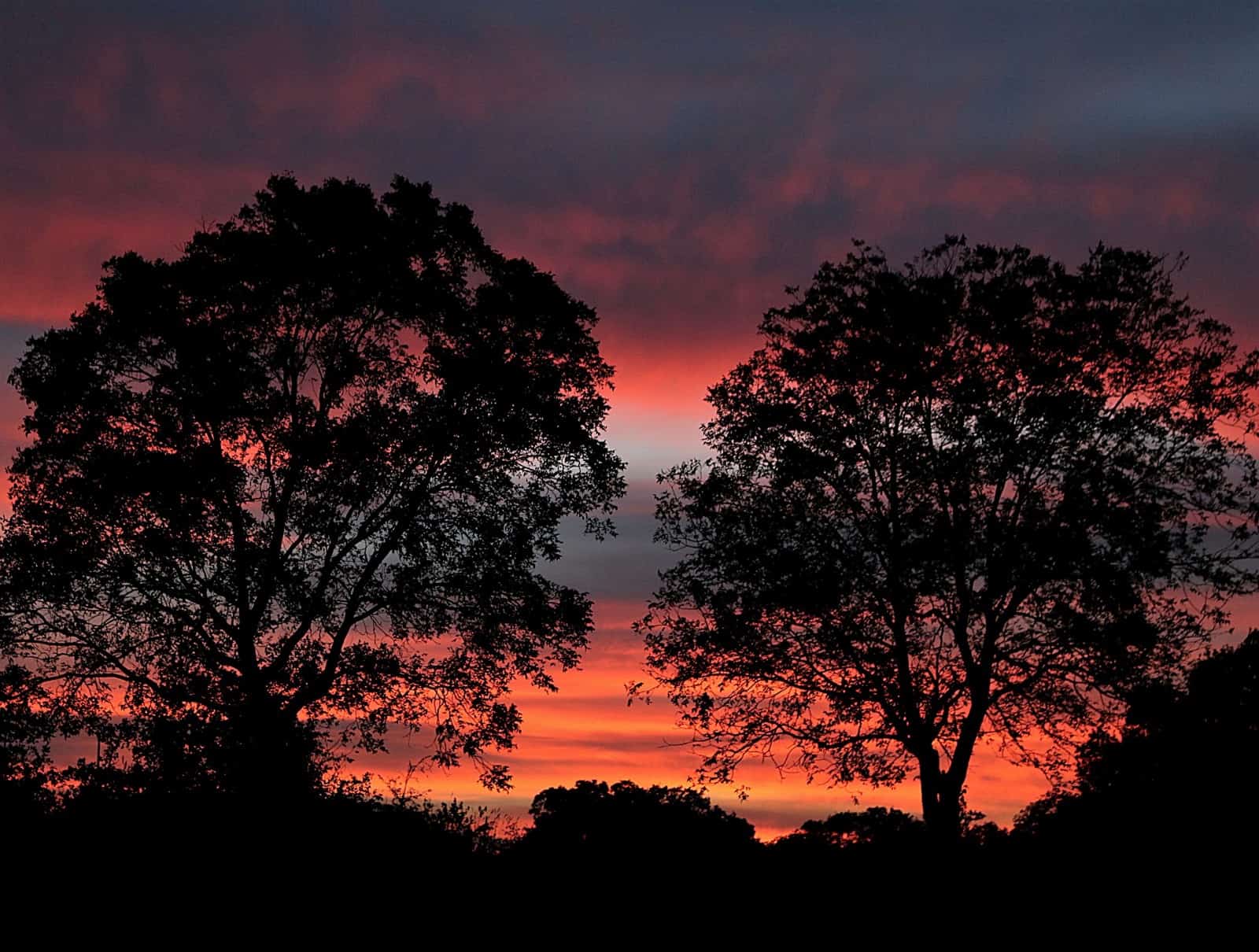 Two trees, one or the other but not both. Which one will you choose?

What did Adam and Eve hope to gain when they yielded to their own desires and words of their Adversary and ate from the “tree of the knowledge of good and evil”?

“Recently, while sitting in the departure area of an airport, I read an advertisement that boasted, ‘No boundaries: Just possibilities.’ A tantalizing thought indeed. Are there really no boundaries to anything? If no boundaries exist for me, does it follow that no boundaries exist for everyone else? The most fascinating thing about the created order is that God set but one stipulation for humanity. Once humanity violated that single rule and took charge, however, hundreds of laws had to be passed, because each injunction could die the death of a thousand qualifications through constant exceptions to the rule.

“You see, when you understand that God determines the moral framework and that any violation of it is to usurp God, you learn that it is not God who has stacked the deck; the issue is our own desire to take God’s place.”

The power of choice

It’s a very human tendency to want to be in charge, to make the rules, to be one’s own boss and to boss others around – in other words, to be the ruler. Behind every political move is the reality that the one who makes the rules, rules. If God is in charge, then I’m not, and if I’m in charge, then God’s not. Simple. To want to be in charge can be presented in very appealing pro-choice language, especially when it is delivered wrapped in a deceptive package of human empowerment.

Essentially God said to Adam and Eve, “If you want to live in this garden with my protection and provision, there is just one catch: I’m in charge. You can choose to to be in charge if you’d like, but then you’ll have to leave my garden and go it on your own.” Way down the road from Genesis, after God had given some clear-cut instructions to the Hebrews who had followed His voice through Moses and left slavery in Egypt on their way to true freedom, He gave this final instruction in Deuteronomy 30:19:

“I call heaven and earth to witness against you today, that I have set before you life and death, blessing and curse. Therefore choose life, that you and your offspring may live.. ”

The gift of free will. Yes, we can choose – obedience and life or disobedience and death. Are we called to be pro-choice? Yes. We are called to choose life. The alternate is sin, conceived and birthed in pride and inevitably ending in a fall that leads to corruption and death.