Compatibility of Religion and Science

Can Religion and Science Agree?

A notion has developed over the past few generations, especially in some parts of the academic community, that somehow religion and science are not compatible. Perhaps this is because some people know more about religion than they do about science, and vice versa, or possibly because they come to the question with preconceived feelings about the subject that are related to experiences or issues in their personal lives that have nothing to do with the question itself.

One way the issue has been put is this:

Well, science has given us such marvelous explanations of the universe and demonstrates that God is just not necessary. Belief in God is old fashioned. It belongs to the days when people didn’t really understand the universe, and just took the lazy way out and said that ‘God did it.’ That sort of ‘God in the gaps thinking’ simply won’t do any more. Indeed, the sooner we get rid of God and religion, the better.

Let’s look at the problem from another perspective. It’s clear that, this side of heaven, no one person, no human academic discipline, no government, no committee, council,or coalition of well-intentioned individuals will ever be capable of knowing the entire truth about the universe in which we live and the intricate lives we have within it. We all know in part and, because of this, we don’t know what we don’t know. Given the significant gaps in our knowledge we also have difficulty putting the pieces together in completely comprehensive, coherent, and balanced ways. Much is given to speculation. We have two basic problems: 1) ignorance and apathy, best defined as “I don’t know and I don’t care” and 2) hubris and pride, best defined as “I’m a know-it-all, and you’re just plain flat wrong.”

Humility is the antithesis of hubris. Humility seeks understanding that hubris thinks it already has. Hubris runs the risk of overreaching, overestimating and overstating its own knowledge and understanding, and becoming overly pedantic and emotional about its opinions and speculations by framing them as if they were established facts. Humility seeks to expand knowledge and maintain unity while the pride of hubris seeks to win arguments at the expense of others. Let’s see what our own National Academy of Sciences has to say on the subject:

Science and religion are based on different aspects of human experience. In science, explanations must be based on evidence drawn from examining the natural world. Scientifically based observations or experiments that conflict with an explanation eventually must lead to modification or even abandonment of that explanation. Religious faith, in contrast, does not depend only on empirical evidence, is not necessarily modified in the face of conflicting evidence, and typically involves supernatural forces or entities. Because they are not a part of nature, supernatural entities cannot be investigated by science. In this sense, science and religion are separate and address aspects of human understanding in different ways. Attempts to pit science and religion against each other create controversy where none needs to exist.

Our goal as we move forward will be to move toward an adequately comprehensive worldview that embraces the compatibility between scientific approaches that seek to discover the laws and mechanisms underlying the remarkably diverse cosmos in which we live and the pertinent revelations of men and women of faith over the ages. One says “We see and study the amazing order of the cosmos” while the other says, “We celebrate the Author of love, harmony, and order Who stands behind all that we can see.” Perhaps Alister McGrath put it well when he wrote:

If we, as human beings, are to lead fulfilled lives, we need more than the partial account of reality that science offers. We need a “big picture,” an “integral idea of the universe.”

Let’s continue, holding any potential differences in abeyance while we look at the whole picture together, seeking only to grow personally in our knowledge and understanding as we question, inform, and edify one another along the way. 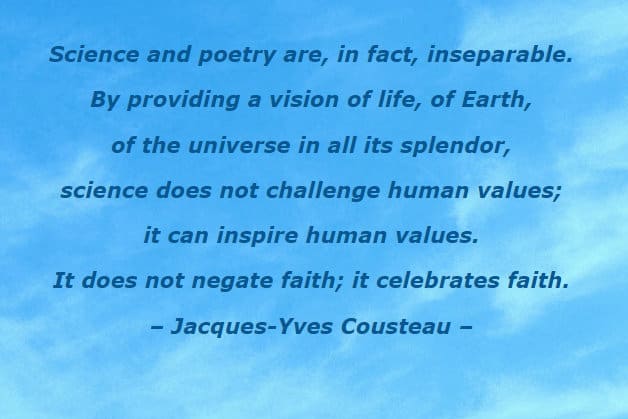 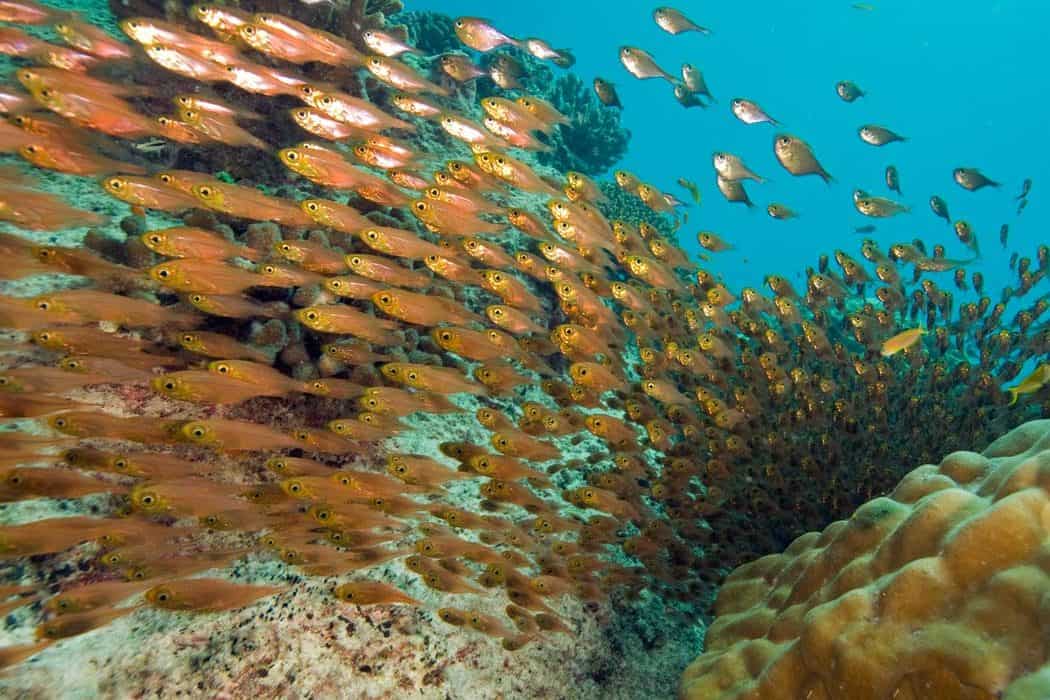 Light for your mind