The Ministry of Jesus 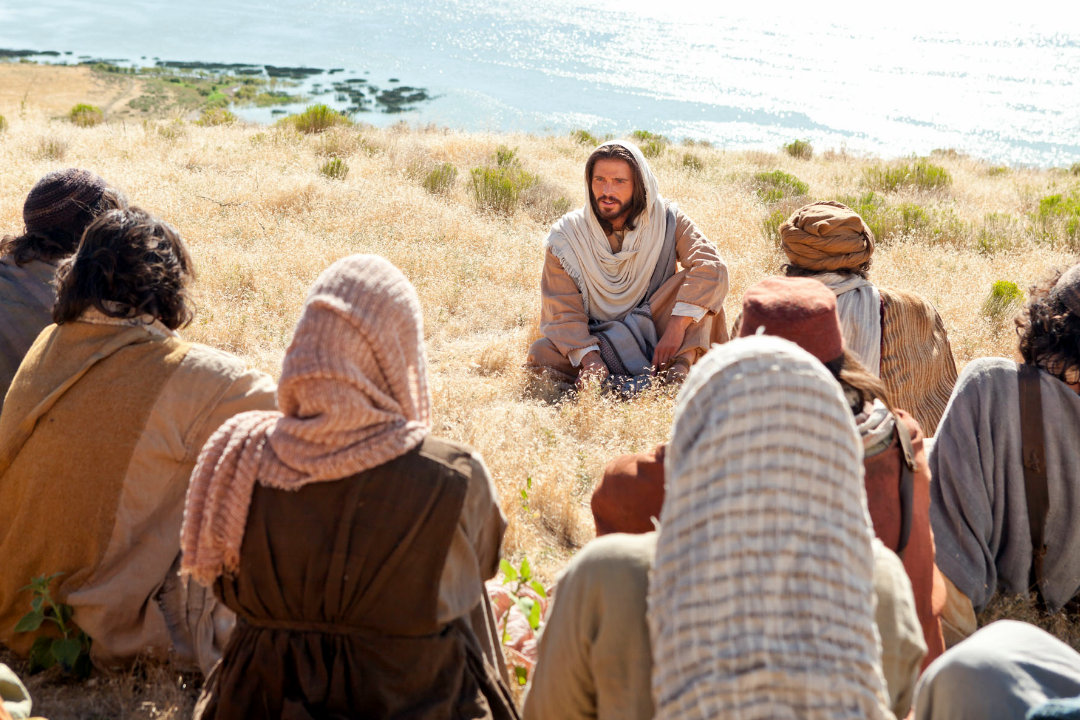 As reported by Luke, “Jesus, when he began his ministry, was about thirty years of age, being the son (as was supposed) of Joseph.” The process of calling and setting Him apart for ministry began when He was baptized in the Jordan River by John, anointed by the Holy Spirit as He arose from the water, underwent a 40-day fast of serious trial and testing, and was commissioned to embark on a spiritual mission of “proclaiming the good news of the Kingdom of God to the poor.” Luke continues:

Luke 4:14-19 – And Jesus returned in the power of the Spirit to Galilee, and a report about him went out through all the surrounding country. And he taught in their synagogues, being glorified by all. And he came to Nazareth, where he had been brought up. And as was his custom, he went to the synagogue on the Sabbath day, and he stood up to read. And the scroll of the prophet Isaiah was given to him. He unrolled the scroll and found the place where it was written,

“The Spirit of the Lord is upon me, because he has anointed me to proclaim good news to the poor. He has sent me to proclaim liberty to the captives and recovering of sight to the blind, to set at liberty those who are oppressed, to proclaim the year of the Lord’s favor.”

1. Teachings
Jesus has been recognized by every serious student of His life as a teacher, whether they agree with His claims to divinity or not. Teachers have been called “Rabbi” for millennia in Jewish culture, a designation that was a popular one for Jesus in His day. His underlying method was discipleship – gathering a small group of closely committed followers and then mentoring them by precept and example. Virtually all of Jesus’ teaching was didactic or moral, for the guidance and edification of His disciples and larger groups not their entertainment. Like most teachers, He used a variety of methods to get His message across including lessons from the Scriptures (what we would now call the Old Testament) as well as demonstrations and exercises.

His teaching was like an intensive college seminar where the professor gives lectures, conducts classroom demonstrations, and invites students to have hands on experience in the laboratory. Since most of Jesus’ teaching was moral and ethical in nature, having to do with not only mental assent but practical application requiring motivational belief, He demonstrated what He taught by living it out in His own life. He read it; He heard it; He believed it; He lived it; He spoke it; He demonstrated it; and He encouraged others to follow His example in word and deed. His was a life of complete integrity without a trace of hypocrisy.

2. Parables
One didactic method Jesus used extensively was by teaching in metaphors, allegories, and extended stories crafted in an ancient Eastern form known as parables. Parables have been called “earthly stories with heavenly meanings” in which Jesus used familiar examples from the natural order of the world to guide people’s understanding of order in the spiritual realm. We will have more to say about the 36 Parables of Jesus recorded in the Gospel accounts, especially those eleven which directly teach about the Kingdom of God. Jesus indicated that only people with the spiritual sensitivity that comes with sincere seeking would be able to understand the parables He told, while others would fail to grasp “the knowledge of the secrets of the kingdom of heaven” that He was conveying.

3. Miracles
The Gospel accounts record reports of at least 37 different and dramatic miracles that Jesus performed, most of which involved His compassion and divine power in healing people who were afflicted physically, emotionally, or spiritually. Several describe His ability to direct nature, to turn water into wine, control the wind and the waves, and even to feed whole multitudes in two separate instances by taking small quantities of bread and fish and multiplying them to meet the need. Matthew describes how Jesus conducted His ministry in this succinct report:

Matthew 4:23 – And he went throughout all Galilee, teaching in their synagogues and proclaiming the gospel of the kingdom and healing every disease and every affliction among the people.

Look below at the Up and Down buttons in the middle. Using these buttons you can navigate directly through our timelines. At each timeline we will offer detours using the side buttons to investigate events and topics noted in the adjacent timelines. We are now ready to be guided by these side buttons as we look in more depth at the three components of Jesus’ ministry described above.

Growing Up
5 BC to 30 AD
Passion Week
Life Teachings