The Miracles of Jesus

Throughout the entire Bible events are described in detail which, in the words of T. R. McNeal, “unmistakably involve an immediate and powerful action of God designed to reveal His character or purposes. Words used in the Scriptures to describe the miraculous include sign, wonder, work, mighty work, portent, power. These point out the inspired authors’ sense of God’s pervasive activity in nature, history, and people.”

Nowhere is this more prominent than in the Gospel writers’ accounts of the life and ministry of Jesus. No fewer than 37 miraculous events, listed here, are described which include 28 demonstrating Jesus’ compassionate deliverance and healing of the afflicted and 9 demonstrating His sovereign control over the laws and forces of nature. As noted, mracles, signs, and wonders are to be found throughout the Old Testament including several by Moses and some of the prophets. Never were so many or such a variety performed through the intercession of one person in their lifetime, much less in the few short years Jesus had to minister in Israel.

A note about healing
In a sense, all physical and emotional healing is miraculous. Have you ever found a machine that could heal itself? Built into the living beings of Creation is the miraculous ability not only to reproduce themselves in an endless variety but the ability for their tissues and organs to recover and heal after injury and illness. What we are referring to as miracles here is nothing less than very unusual expressions of sudden restoration when no improvement was or could be expected under any ordinary circumstances. Blind people receiving sight, paralytics walking, the dead rising from the grave and eating, deaf hearing, and the like. 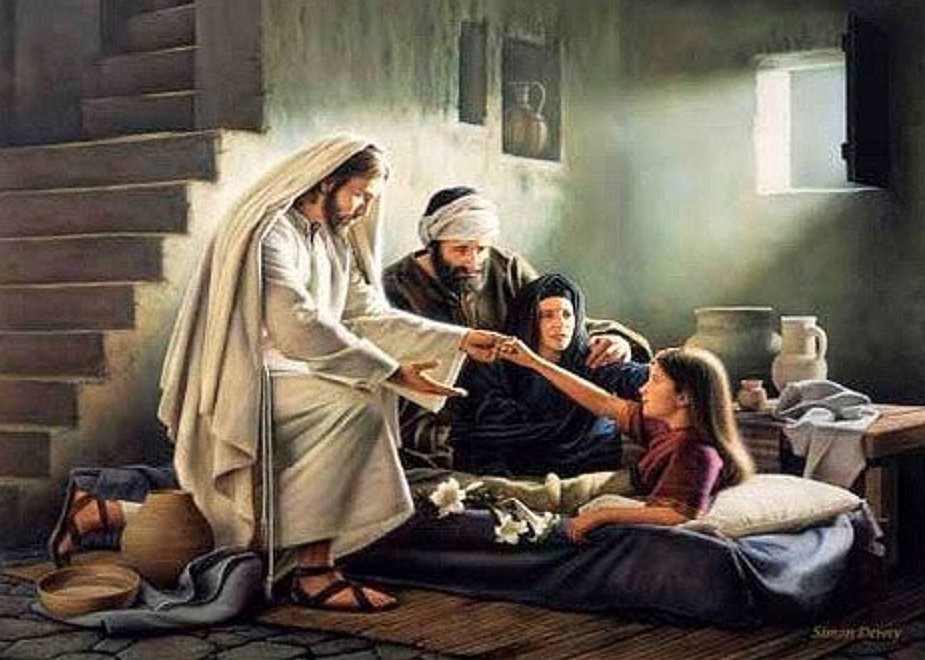 Signs and Wonders of Nature

In addition to performing remarkable miracles of healing and restoration, unlike those produced through natural means even with the Good Samaritan assistance of support, nurture, and medicine, Jesus demonstrated His authority over the very forces of nature in number of helpful and astonishing ways as listed below:

Can you imagine witnessing any one of these events? 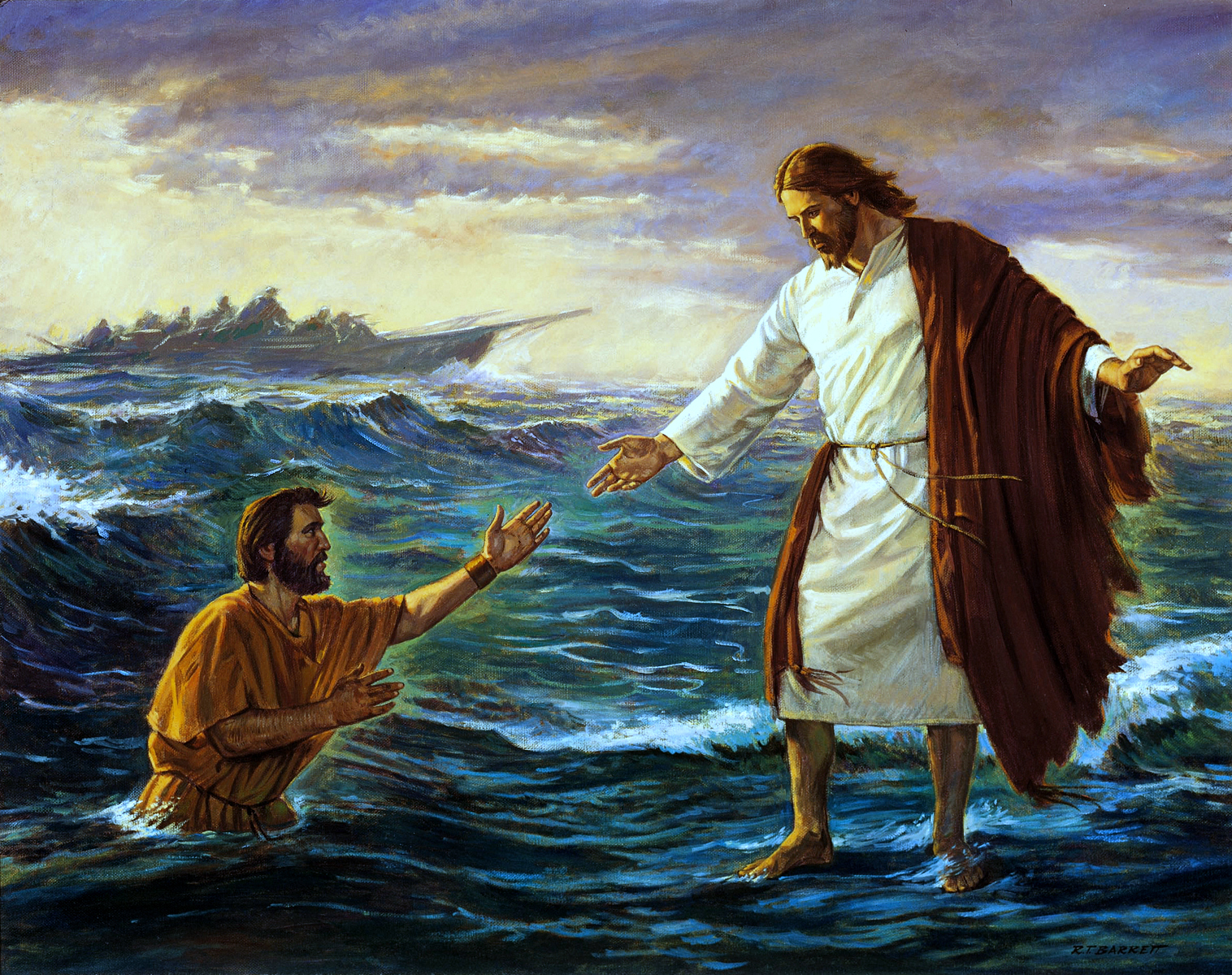 The only way to genuinely appreciate these miracles of physical healing and spiritual deliverance beyond taking in the sheer volume of them and the compassion they demonstrated, is to read the Gospel accounts of each one and wonder, Who was this man? Here is a partial list: 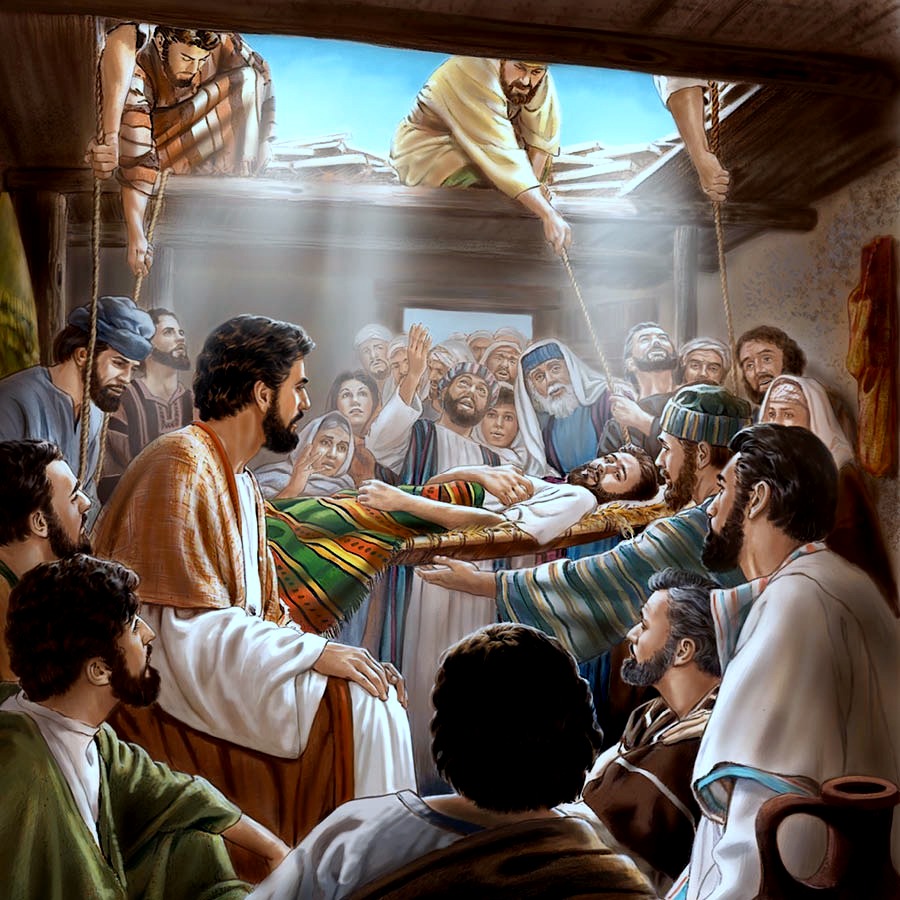 By continuing to use the Up and Down buttons in the middle you can navigate directly through our timelines. For each timeline we have been taking a detour using the side buttons to investigate events and topics noted in the currently active charts. In our Ministry tour we are looking more closely at the teachings, parables, and miracles of Jesus on our side excursions with examples of each.