For thousands of years and in many cultures, the Tree of Life has been a symbol of life, an icon of creation, and a map of kinship. In the Biblical books of Genesis and Revelation the Tree of Life is associated with eternal life in union with the Creator, while in modern times scientists have created various “Trees of Life” over the past 175 years, similar to family tree diagrams, that attempt to show how all creatures alive today have evolved over time. These Scientific Trees of Life, also known as “phylogenetic trees,” are based on DNA sequence similarities that attempt to show how all creatures are related.

Although relatively simple and colorful, the Tree of Life image at the right representing the diversity of creatures alive today is based on data from hundreds of researchers using the tools of molecular biology to compare DNA sequences from thousands of organisms. Recent versions the Tree of Life like this one look more like a Web of Life than a tree due to the possibility of horizontal gene transfer, indicated by horizontal white lines between branches of the tree. Horizontal gene transfer allows DNA to transfer from species to a distantly related species.

Rather than growing progressively, our scientific concept of the origins of life and how the current diversity emerged from inanimate matter continues to undergo changes with the advancing speculations and understanding of each generation of researchers. For example, in 2016 a team of researchers published a scientific paper in Nature Microbiology that presented a different new diagram resembling a feathered brush with the following explanation: “To render this tree of life, we aligned and concatenated a set of 16 ribosomal protein sequences from each organism. This approach yields a higher-resolution tree than is obtained from a single gene, such as the widely used 16S rRNA gene.” 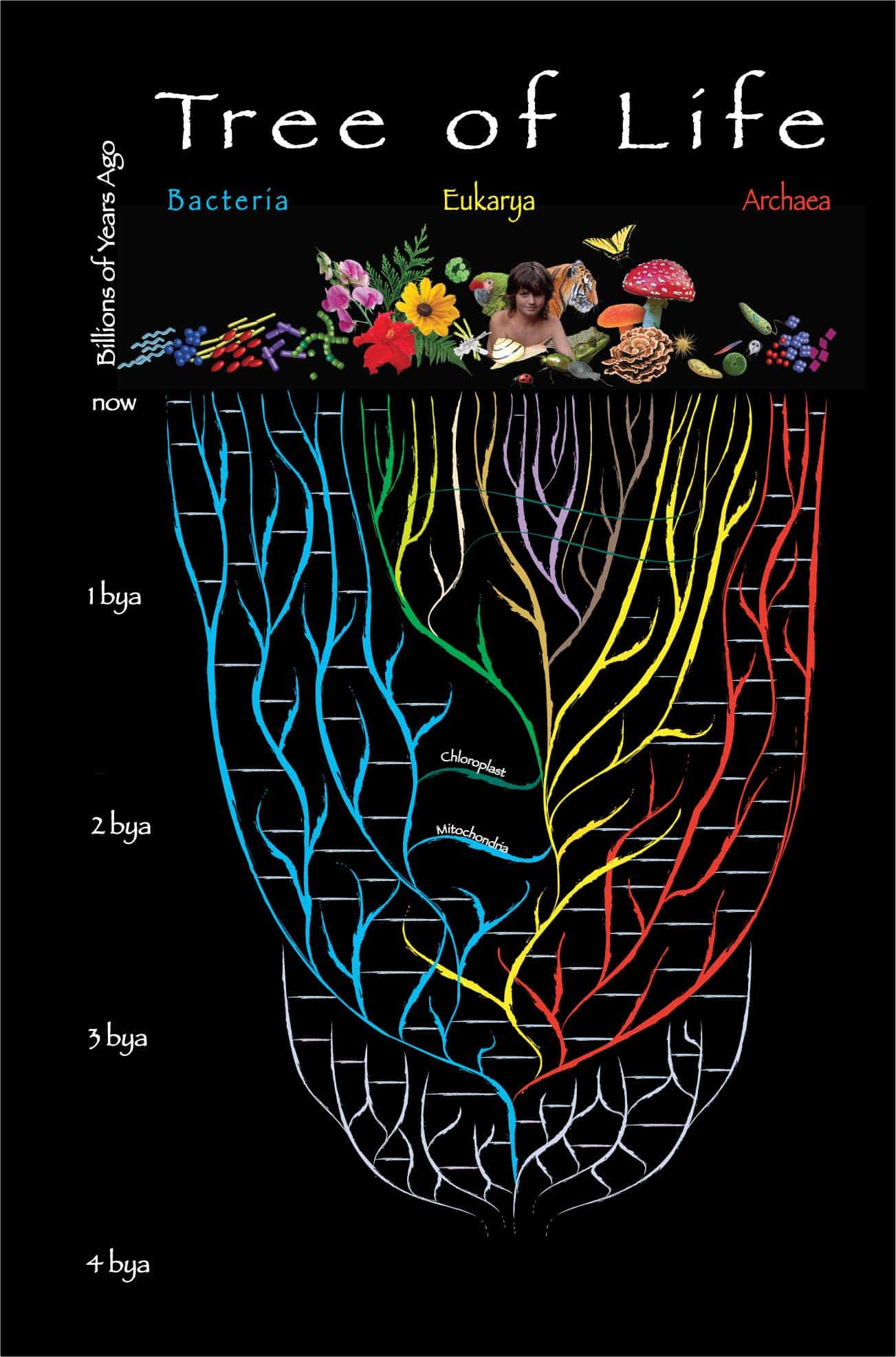 Orthogenesis, also known as orthogenetic evolution, progressive evolution, or progressionism, is the biological hypothesis that organisms have an innate tendency to evolve in a definite direction towards some form of evolutionary progress. Although the concept has been largely discredited in scientific circles in favor of the “blind watchmaker” hypothesis, the conclusion reached by most lay people is that evolution is a positive process that can claim, along with General Electric, that “Progress is our most important product.”

On the other hand, Genetic Entropy as described by Dr. John Sanford postulates that random mutation, rather than producing improvement in species over time, results in “the systematic breakdown of the internal biological information systems that make life alive. Genetic entropy results from genetic mutations, which are typographical errors in the programming of life’s instruction manuals… gradually but relentlessly destroying the programming instructions essential to life.” The conclusion Dr. Sanford and others reach is that evolution is only able to effect the adaptation of organisms to a changing environment, not create life itself or new and more complex life forms. They posit that all existing life forms are demonstrably undergoing, apart from the intervention of God, the degenerative process that would be predicted by the Second Law of Thermodynamics. 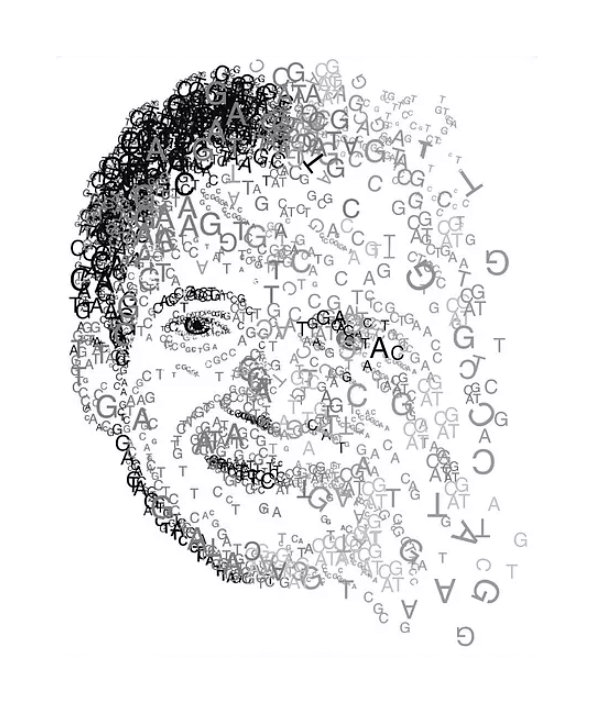 Based on observations like those expressed above, and given the ongoing controversies within the scientific community itself, we tend to agree with Definition #4 on the preceding page which describes evolution as “a mechanism that produces limited change or descent with modification.”