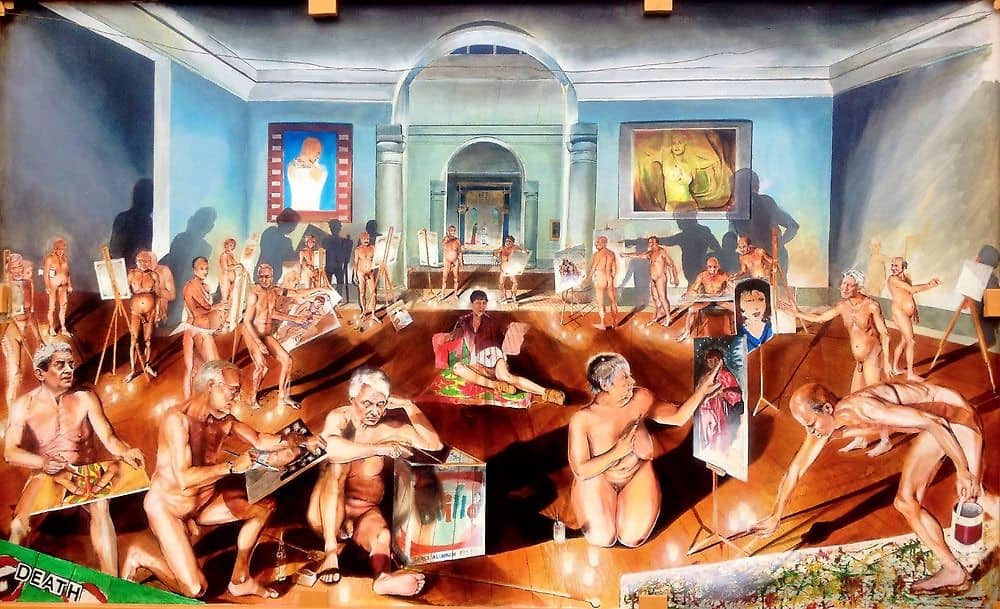 The School of Postmodernism by Vittorio Pelosi, 2008. According to the artist, his painting “is influenced by ‘The School of Athens’ by Raphael in the Vatican. It is a commentary on the subjectivity of postmodernism that denies objective Truth. I have chosen the setting of a life drawing session since life drawing has traditionally been seen as the discipline most concerned with objectivity. The central postmodern irony is that a careful look at each postmodernist’s attempt to depict the human figure is futilely seen through the lens of each postmodernist’s particular theories, making the class unworkable. The life model is clothed and the postmodernists, conversely, are naked. Apart from being postmodern in this reversal, this also has inferences of The Emperor’s New Clothes about their self-aggrandizement.”  [Click here to view a comparison of Pelosi’s and Raphael’s paintings in a separate browser tab, or here to read an interview with the artist.

The Start of a New Millennium

Y2K came and went without any signs of the world-wide disaster that some had been predicting. All seemed to be going well, much to everyone’s relief. Sadly, one of Air France’s proud supersonic Concorde airliners bound for JFK International Airport in New York City crashed near Paris, France shortly after takeoff on July 25, 2000, plunging the world into grief reminiscent of the sinking of the Titanic a century before. It was not an auspicious start, but even worse was to come the following year.

Man was beginning to experience the powers of his intellect, and a proud form of humanism was emerging from the Renaissance which felt more and more free to explore the past, present, and future with less and less reference to Biblical faith or even God. While the Reformation surged onward throughout Europe and into America, the confusion and strife its advance had left in its wake left many disillusioned with matters of faith and more open to building their lives on the hope of human development and progress apart from God. Instead of looking to religion and the past for inspiration, men were looking within and to the future for hope.

As chronicled by History.com, “On September 11, 2001, nineteen militants associated with the Islamic extremist group al Qaeda hijacked four airplanes and carried out suicide attacks against targets in the United States. Two of the planes were flown into the twin towers of the World Trade Center in New York City; a third plane hit the Pentagon just outside Washington, DC; and the fourth plane crashed in a field in Shanksville, Pennsylvania. Almost 3,000 people were killed during the 9/11 terrorist attacks, which triggered major U.S. initiatives to combat terrorism and defined the presidency of George W. Bush.” 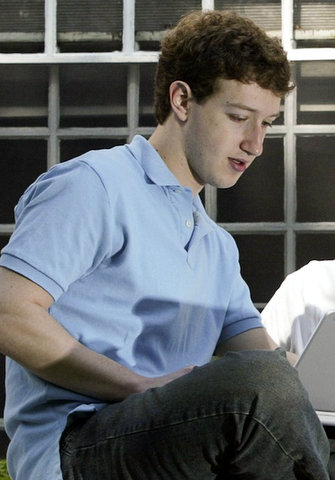 Mark Zuckerberg at Harvard in 2004

Facebook: As the Internet took stronger and stronger hold, a young sophomore at Harvard developed an idea in 2003 for facilitating sharing among students on campus that he put online and dubbed FaceMash. A few months later in 2004 the name was changed to TheFacebook. It took off, spreading rapidly from Harvard to other colleges in the area and around the country, before opening up to the general public, taking on its current identity as simply Facebook and leaving its first competitor, MySpace, in the dust. As they say, the rest is history. Facebook was soon joined by YouTube in 2005, Twitter in 2006, Instagram in 2010, and now has over 2.41 billion monthly active users and has spawned many other social media platforms like WhatsApp, Messinger, Tumblr, Reddit, SnapChat, and seemingly countless others including specialty platforms like early-bird LinkedIn (2003), Flickr, Pinterest, Doximity… click here for a timeline.

Smartphones: January 9, 2007 Steve Jobs stood before an eager audience at MacWorld and introduced the world to the new Apple® iPhone, described as a handheld device that combined three products—a revolutionary mobile phone, a widescreen iPod® with touch controls, and a breakthrough Internet communications device with desktop-class email, web browsing, searching and maps—into one small and lightweight handheld device. The world of personal communications was forever changed. Technological and marketing ingenuity, fueled by competition, soon flooded the market with countless affordable devices, all coupled with social media in a contagious, virtually addictive blend. Recent reports indicate that US teens now spend, on average, over seven hours a day interacting with their screens.

After World War II, Carl Jung began to grapple with the problem of evil in human society and wrote rather prophetically that “the Christian world is now truly confronted by the principle of evil, by naked injustice, tyranny, lies, slavery, and coercion of conscience…. Evil has become a determinant reality. It can no longer be dismissed from the world by a circumlocution. We must learn how to handle it… One must be positively blind not to see the colossal role that evil plays in the world.”

Jung continued, “The view that we can simply turn our back on evil and in this way eschew it belongs to the long list of antiquated naiveties. This is sheer ostrich policy and does not affect the reality of evil in the slightest… As long as Evil is [considered] a non-entity, nobody will take his own shadow seriously…. The future of mankind very much depends upon the recognition of the shadow. Evil is – psychologically speaking – terribly real. It is a fatal mistake to diminish its power and reality…. Evil verily does not decrease by being hushed up as a non-reality.” 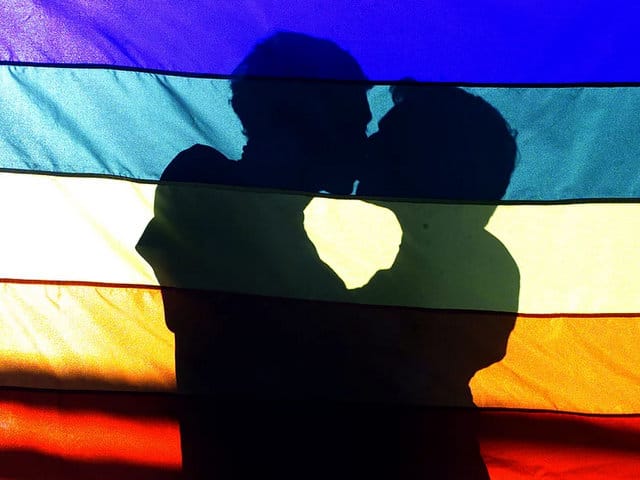 Islam, Israel, and the Middle East

Bring to the table win-win survival strategies to ensure proactive domination. At the end of the day, going forward, a new normal that has evolved from generation X is on the runway heading towards a streamlined cloud solution. User generated content in real-time will have multiple touchpoints for offshoring.

How global is our addiction?

Look below and you’ll notice Up and Down buttons in the middle. Using these buttons you can navigate directly through our timelines. For each timeline we will take a detailed tour using the outside buttons to investigate historical events and people noted on the current chart (the preferred route, especially for your early visits to our website). Our Chart 8 tour is allowing us to look more closely at our current condition and the Biblical prospects for the future including possible large-scale awakenings of faith, the development of progressively worsening tribulation, the Second Coming of Christ, the establishment of the Millennial Kingdom, and the New Heavens and New Earth.

Light in a darkening world