“You shall count off fifty days until the day after the seventh Sabbath, and then present an offering of new grain to the LORD… On that same day you are to proclaim a sacred assembly.”     Leviticus 23:15-21

From His Kingdom Press book, The Biblical Festivals. See links below for more information. 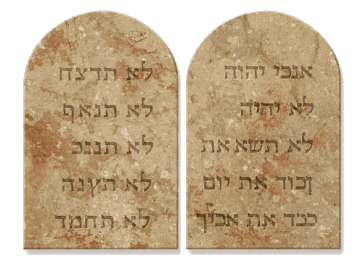 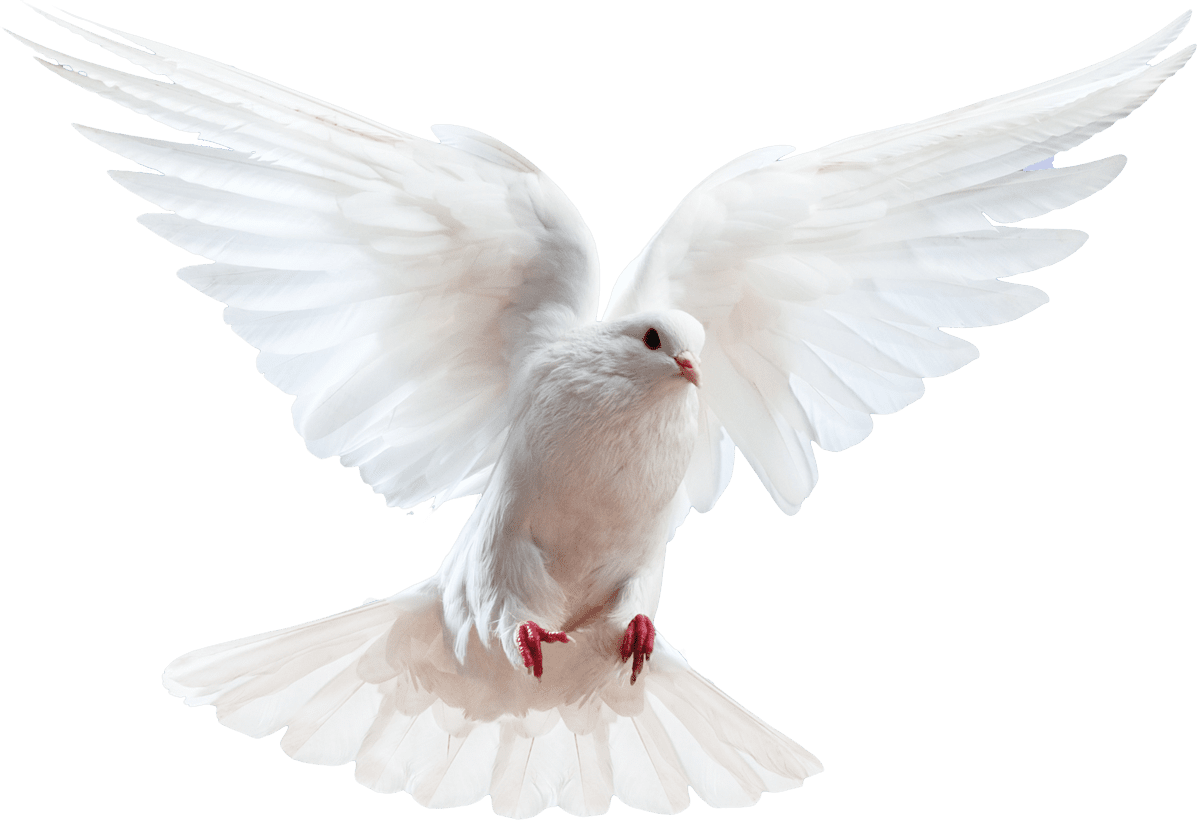 SHAVUOT שבועות or PENTECOST
The Feast of Weeks

Shavuot is the Hebrew word for “weeks” and refers to the Biblical “Feast of Weeks” which marks the giving of the Torah at Mount Sinai seven weeks after Israel’s exodus from Egypt. Since Sefirat HaOmer or the Counting of the Omer (עֹ֫מר or “sheaves” of the barley harvest) begins on the Sabbath just before Reshit Katzir, Shavuot takes place exactly 50 days after the first regular Sabbath during the Feast of Unleavened Bread. The Shavuot festival is also referred to as Pentecost (based on the Greek word for “fifty) and is celebrated on the seventh Sunday after Easter in the Christian community.

By divine coincidence, Shavuot had its foundations in an ancient Canaanite mid-summer festival celebrated by the Israelites which marked the beginning of the wheat harvest seven weeks after the firstfruits of barley had been harvested. However, during the exodus God invested Shavuot with a profound new meaning.

The Giving of the Law

50 days after crossing the Red Sea during their precipitous departure from Egypt, which included stops at Marah and Elim, the Israelites’ arrived at Mount Sinai where Moses received the 10 Commandments of the Torah. Then, after staying on the mountain for 40 days and in the plains below during the remaining 9 months of the first year, he received further detailed guidelines about the Tabernacle of Meeting, priestly rituals, and a host of behavioral, dietary, and moral instructions for the people, which became codified in the Books of Exodus and Leviticus as “the Law.” Once the full Law had been received, the cloud of God’s guidance lifted and the Israelites continued their journey.

The giving of the Law invested Shavuot with much deeper significance than that of the ancient wheat harvest by tying it in with the exodus and the establishment of a binding covenant between God and Israel in the Torah. Further confirmation came after Jesus’ ascension with the outpouring of the Holy Spirit, quickening the logos or written word of the law, making it lively and active as the rhema or living Word of God, and reminding us that the letter of the Law is dead without the underlying Spirit of God bringing it to life.

Celebration in the Faith Community

Shavuot or Pentecost is one of the holidays on which both Hallel or Psalms of Praise are recited and Yizkor, the memorial service, is observed in the Jewish community. The special readings for the holiday include medieval poems (piyyutim) and the Book of Ruth. The story of Ruth is recounted for many reasons, including that the book takes place at the time of the wheat harvest, that Ruth’s assumption of Naomi’s faith reflects the Israelites’ acceptance of the Torah at Sinai, and that King David, who is alleged to have died at this time of year according to rabbinic tradition, is mentioned at the end of Ruth. Shavuot is a joyous time since it commemorates the moment at which God and Israel entered into a figurative marriage with each other, the hopeful springtime of their relationship. It carries the same message to the Christian community as it commemorates the birth of the church (ekklesia or “called out ones”) through the timely outpouring of the Holy Spirit which quickened God’s Word and propelled it into the entire world.

A significant part of the traditional Shavuot remembrances passed down for millennia involves participating on the eve of Shavuot in an all-night prayer meeting, a Tikkun Leil Shavuot of study and repentance for Israel’s initial lack of faith as recorded in Exodus 20 below. Following the Tikkun Leil Shavuot tradition, the disciples of Jesus were gathered in Jerusalem for Shavuot with Jews from all over the civilized world and were observing this time of prayer when the Holy Spirit was poured out in their midst.

Moses said to the people, “Do not fear, for God has come to test you, that the fear of him may be before you, that you may not sin.” The people stood far off, while Moses drew near to the thick darkness where God was.      Exodus 20:20-21

When the day of Pentecost arrived, they were all together in one place. And suddenly there came from heaven a sound like a mighty rushing wind, and it filled the entire house where they were sitting.      Acts 2:1-2

His Kingdom Press
Back to Moses
Purchase Book