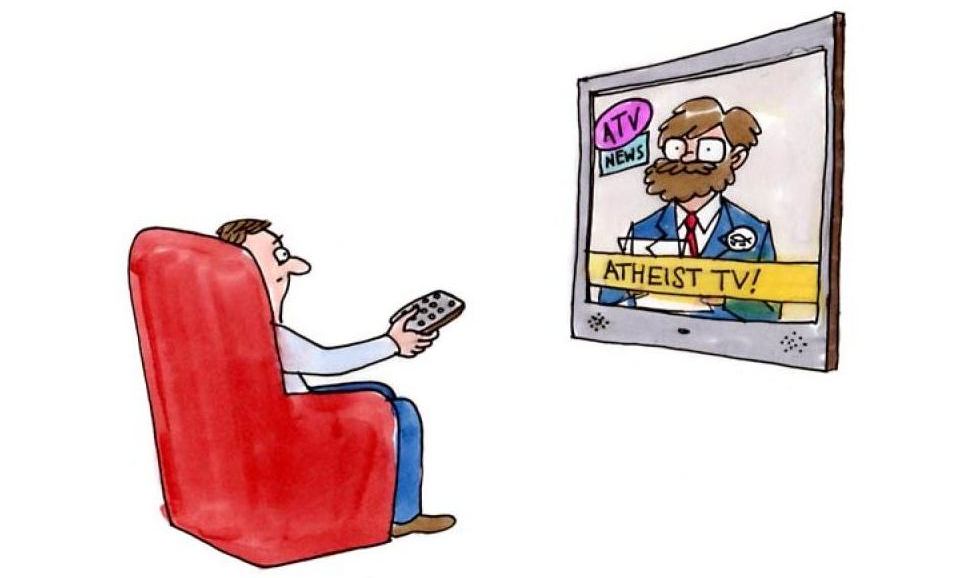 A current article in World Daily News starts off with the following: Somewhere Bill Maher is smiling. A new Pew Survey (Oct. 17, 2019) has come out, reporting a decline of Christianity in America and the rise of the “nones.” The nones are those who have no religious affiliation. The report states, “65% of American adults describe themselves as Christians when asked about their religion, down 12 percentage points over the past decade. Meanwhile, the religiously unaffiliated share of the population, consisting of people who describe their religious identity as atheist, agnostic or ‘nothing in particular’ now stands at 26%, up from 17% in 2009. Both Protestantism and Catholicism are experiencing losses of population share.”