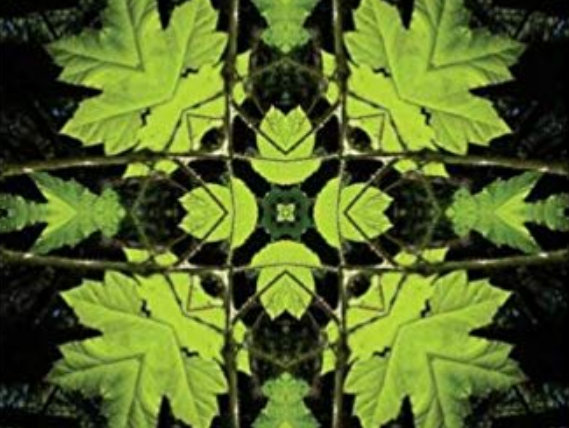 In the mid-eighteenth century, Americans experienced an outbreak of religious revivals that shook colonial society. This book provides a definitive view of these revivals, now known as the First Great Awakening, and their dramatic effects on American culture. Historian Thomas S. Kidd tells the absorbing story of early American evangelical Christianity through the lives of seminal figures like Jonathan Edwards and George Whitefield as well as many previously unknown preachers, prophets, and penitents. The Great Awakening helped create the evangelical movement, which heavily emphasized the individual’s experience of salvation and the Holy Spirit’s work in revivals. By giving many evangelicals radical notions of the spiritual equality of all people, the revivals helped breed the democratic style that would come to characterize the American republic. Kidd carefully separates the positions of moderate supporters of the revivals from those of radical supporters, and he delineates the objections of those who completely deplored the revivals and their wildly egalitarian consequences. The battles among these three camps, the author shows, transformed colonial America and ultimately defined the nature of the evangelical movement.