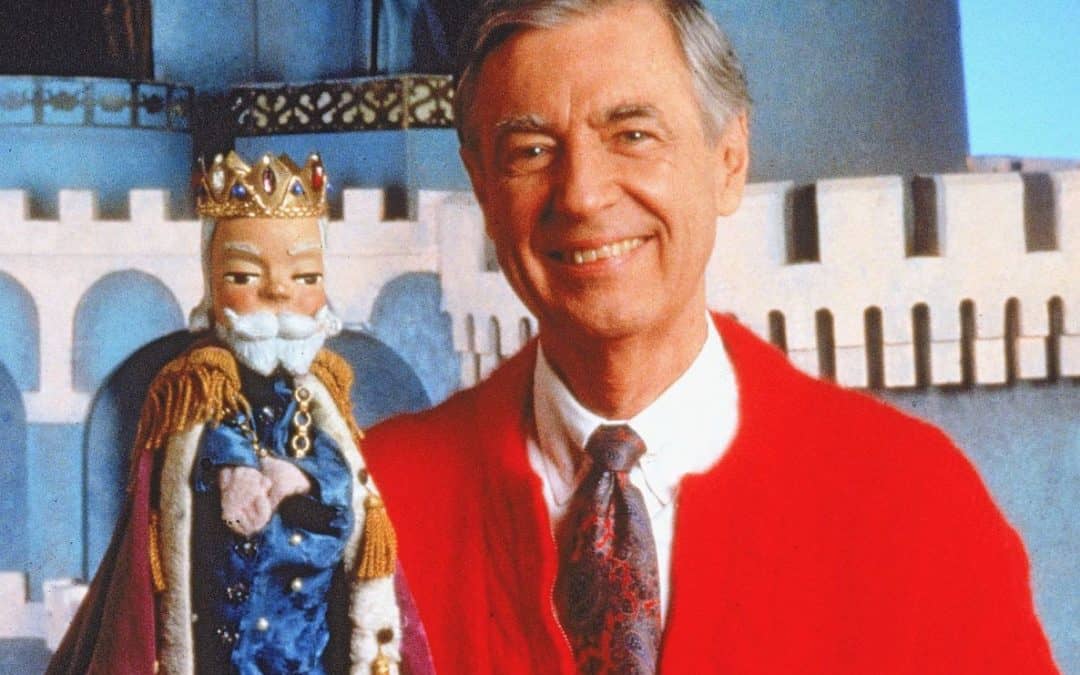 There’s a new PG movie in the theaters now about Mister Rogers called A Beautiful Day in the Neighborhood that many of you man want to see. The story line is based on an article written 20 years ago and published in, of all places, Esquire magazine. The following is an excerpt from an article written by Jessica Rawden and published on the CinemaBlend website about the movie:

“It must be weird for a movie to be made about something that happened in a person’s real life. Sure, real-life journalist Tom Junod’s name is changed to Lloyd Vogel and details and facets of what happened change, but essentially the movie is the story of Mister Rogers and Junod, who has seen the movie more than once. Yet, how does he feel about his portrayal on the big screen? Luckily, he doesn’t seem to be bitter after multiple viewings, although I wouldn’t be shocked if he felt the movie was somewhat bittersweet. While opening up in a recent interview about how A Beautiful Day in the Neighborhood doesn’t get everything right, Tom Junod also says he relates more to ‘the similarities’ than ‘the differences.’”

Yeah the thing that I relate to in the movie is the similarities. The differences melt away, the similarities to my own story [stay]. I mean, I’ve seen the movie a number of times now and every time it grabs me. Because, you know the mood is wonderful. It makes you not just see Mr. Rogers, not just learn about Mr. Rogers, but when you watch the movie you experience Mr. Rogers. His friendship is extended to you in the audience. So I feel like he’s reaching out to me when I watch the movie.

Click here to read Tom Junod’s original Esquire article, and then go for it in the theater this season if you can!