One thing about MLK 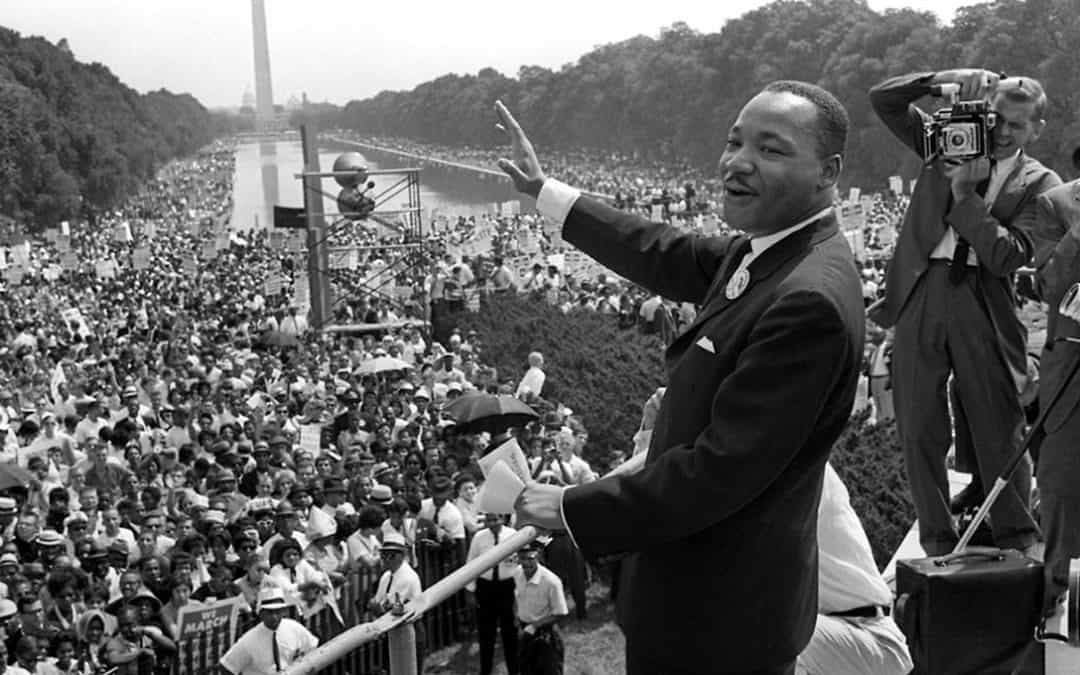 The one thing about Martin Luther King Jr.’s greatness everyone keeps missing.

The Rev. Martin Luther King Jr. was barreling toward the climax of his greatest speech when he made a split-second decision that would seal his place in history.

Most people recall what the cameras caught: King declaring “I have a dream!” before 250,000 jubilant supporters at the March on Washington during a muggy, sun-splashed summer day. But there was one crucial exchange that the cameras didn’t catch.

King had planned to cap his speech by exhorting people “to go back to our communities as members of the international association for the advancement of creative dissatisfaction.” Yet he hesitated when he got to that line in the speech because it just didn’t feel right. And then he heard a voice from behind him. It was the great gospel singer Mahalia Jackson, who was sitting nearby.

Bob Sorge has written extensively on effectual prayer. His book “Secrets of the Secret Place” devotes Chapter 3 to Listening. Here’s a follow up quote from Chapter 4 on Radical Obedience:

“Hearing God in the secret place is one of the greatest keys to the overcoming Christian life. However, it must be linked with its corollary: radical obedience. We hear, and then we do. “But be doers of the word, and not hearers only, deceiving yourselves” (James 1:22). By “radical obedience,” I mean immediate obedience that fulfills the commandment to its fullest measure. Radical obedience does not seek to comply to the minimal standards but pursues extravagant, lavish fulfillment. If Jesus says, “Sell all,” then we sell all!  Immediately.

The New Testament word for obedience, hupakoe, is a compound word of two Greek words, hupo, “under,” and akouo, “to hear.”  So to obey is “to hear under.”  Obedience involves listening attentively with a heart of compliant submission and, then, obeying His word. Implicit obedience starts, for every one of us, not in doing good works but in sitting at His feet and hearing His word.  Devotion to the secret place is the saint’s first great act of obedience. Jesus revealed this: But He answered them, saying, “Who is My mother, or My brothers?” And He looked around in a circle at those who sat about Him, and said, “Here are My mother and My brothers! For whoever does the will of God is My brother and My sister and mother” (Mark 3:33-35). The will of God in that moment was for the people to sit at Jesus’ feet and hear His word. Until you attend to this responsibility first, you will be constantly frustrated in your inability to uncover the joys of radical obedience. Works of service gain their spiritual energy from the furnace of a fiery love relationship at Jesus’ feet. The true fulfillment of serving Jesus is discovered when we get first things”