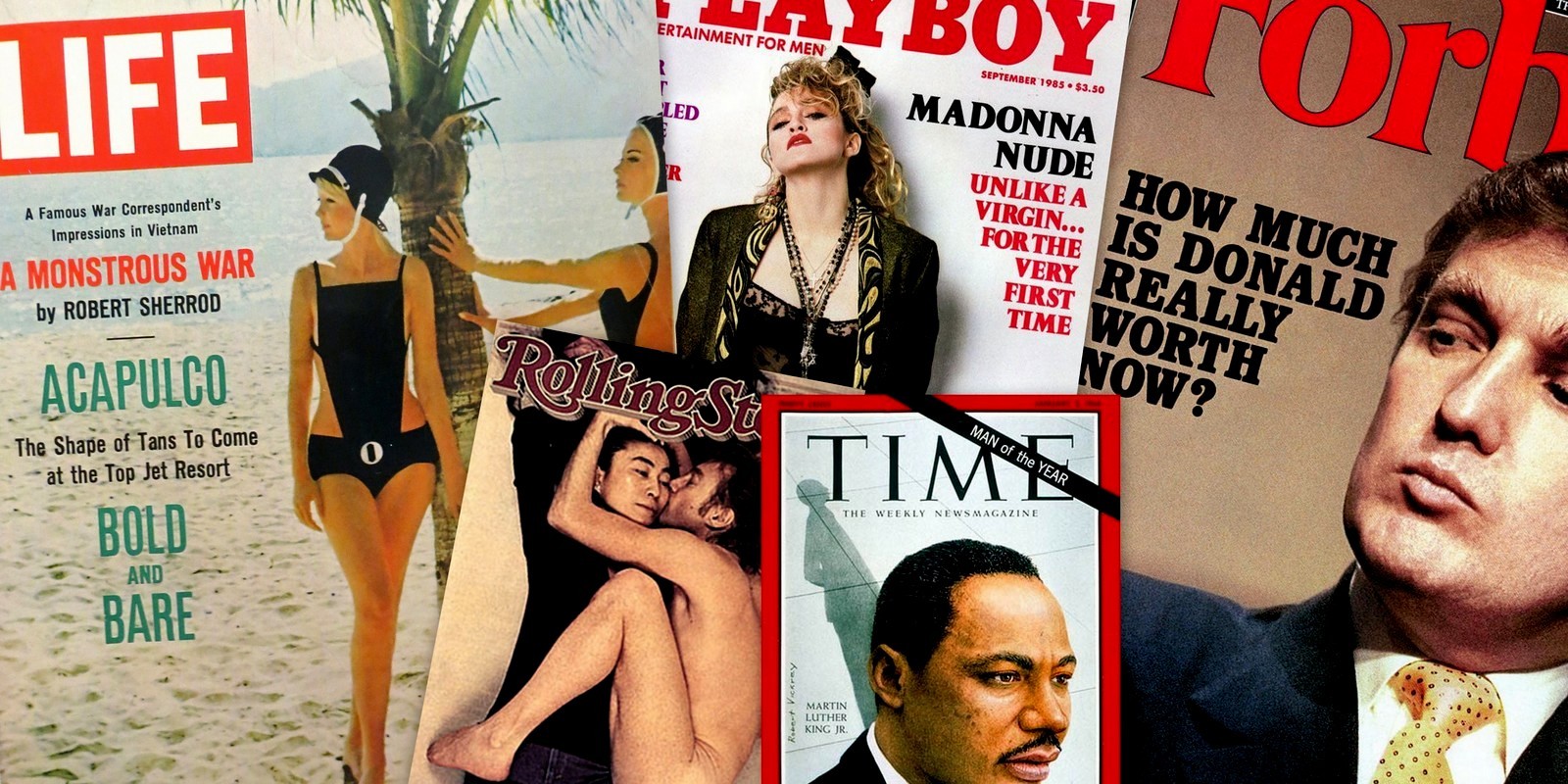 A collage of magazine covers from the postmodern period, starting from the left with Life Magazine’s 1967 juxtaposition of the world’s horror at the ongoing war in Vietnam with “Bold and Bare” sexuality, carrying across to the work of Martin Luther King in the midst of the flagrant nudity of the sexual revolution (with which he may have been personally entangled), and wrapping up prophetically with a question about one of the period’s most successful (or was he really?) men of his time.

War at home and abroad

The War on Poverty

The War in Viet Nam

Birth Control In 1960 the first oral contraceptive, Enovid, was approved by the U.S. Food and Drug Administration. After some controversy, the Supreme Court (in 1965, Griswold v. Connecticut) gave married couples the right to use birth control, ruling that it was protected in the Constitution as a right to privacy.

Changing Mores As the 1960s developed, a licentious spirit masquerading as “freedom” began to permeate Western culture, especially in the United States. What adults (and unsupervised adolescents) mutually consented to do with their bodies was proclaimed as the newest frontier of exploration. With the fear of pregnancy somewhat mitigated by the availability of effective birth control methods, people began to loosen their boundaries, embrace promiscuity, and proclaim “free love” (lust) as a right. The relaxed boundaries didn’t make everyone as happy as one might have thought, however.

Abortion Along with relaxed sexual boundaries and increased promiscuity came increased social disruption (often unrecognized) and at least two significant complications: sexually transmitted diseases and unwanted pregnancies. The medical and educational professions were tasked with handling the problems and began coming up with newer testing methods and antibiotics, expanded education about prevention, and pressure to loosen long-established restrictions on the legality and availability of abortion. In January 1973 the United States Supreme Court ruled in favor of limited abortion rights (Roe v. Wade), a decision which has remained highly controversial. 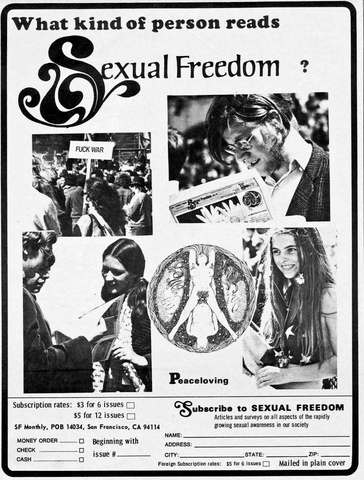 Following the Montgomery bus boycott in Selma, Alabama, in 1955, the Civil Rights Movement under the leadership of Martin Luther King, Jr. began to gain traction and momentum and was in full swing in the early 1960s.. 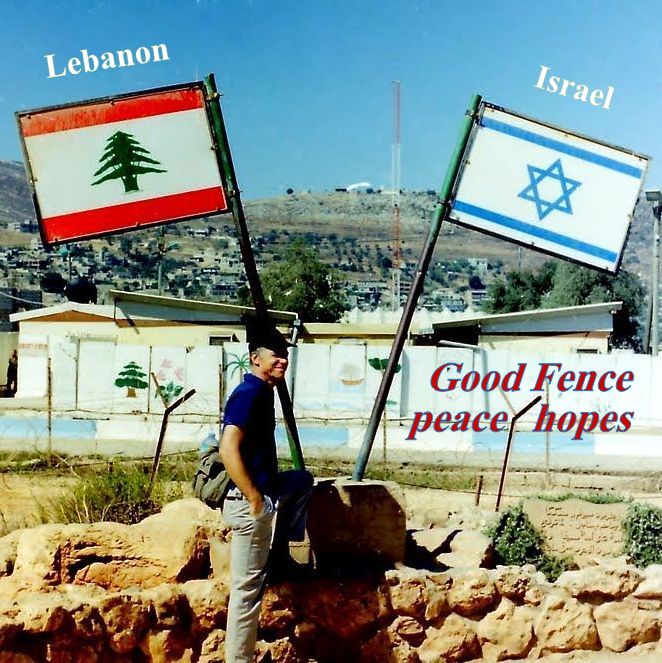 From 1975 to 1990 Lebanon was torn asunder in a multifaceted civil war that resulted in an estimated 120,000 fatalities and the displacement of nearly as many more. An exodus of almost one million people from Lebanon was also a result of the war.

Before the war, Lebanon was multi-sectarian, with Sunni Muslims and Christians being the majorities in the coastal cities, Shia Muslims being mainly based in the south and the Beqaa Valley to the east, and with the mountain populations being mostly Druze and Christian. The government of Lebanon had been run under a significant influence of the elites among the Maronite Christians. The establishment of the state of Israel and the displacement of a hundred thousand Palestinian refugees to Lebanon during mass exoduses in 1948 and 1967 contributed to shifting the demographic balance in favor of the Muslim population.

I was personally involved in establishing compassionate health, dental, and spiritual care through the “Good Fence” into South Lebanon from 1982-1985.

Also known as the Islamic Revolution, the Iranian Revolution was a series of events that involved the overthrow of the last monarch of Iran, Mohammad Reza Pahlavi, and the replacement of his government with an Islamic republic under the Grand Ayatollah Ruhollah Khomeini, a leader of one of the factions in the revolt. Khomeini first called the United States “The Great Satan” in a speech on November 5, 1979, one day after the onset of the Iran hostage crisis, in which he accused the U.S. of imperialism and the sponsoring of corruption throughout the world. Which corruption he was referring to remains an open question, given Islam’s strict moral codes for sexual behavior.

Khomeini also called the principal antagonist of the US during the Cold War, the Soviet Union, the “Lesser Satan” because of its atheistic communist ideology, and said that Iran should support neither side of the Cold War. The State of Israel was condemned as the “Little Satan” when he was addressing Israel’s backing of the Shah, its close ties to the U.S., and the ongoing Israeli-Palestinian conflict. After the revolution Khomeini ruled Iran until his death 10 years later, at which time his right-hand man, Imam Ali Khamenei, took his place and continues to rail against Israel and the U.S.

The End of the Millennium 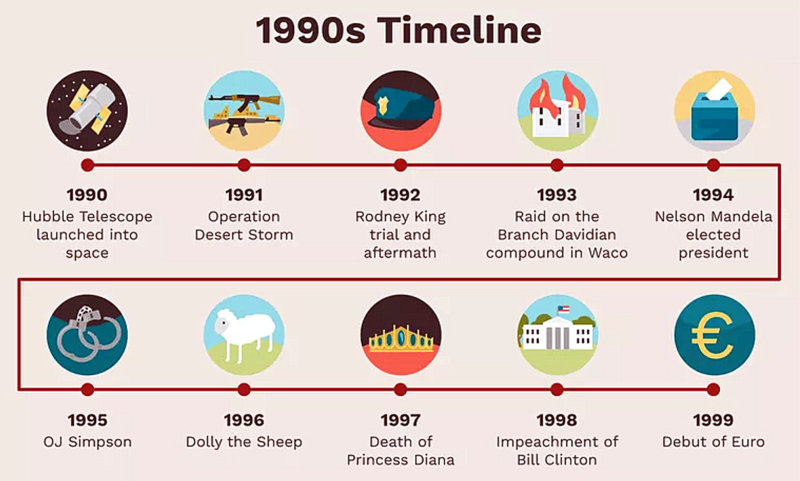 Add in the Collapse of the Soviet Union, War in Iraq, Bosnian genocide, World Wide Web goes public, Domestic terror with World Trade Center and Oklahoma City bombings, Sexual scandals and Clinton Impeachment, Columbine Massacre, Y2K Scare and much more: May we say that the end of the Second Millennium “went out with a bang”?

Look below and you’ll notice Up and Down buttons in the middle. Using these buttons you can navigate directly through our timelines. For each timeline we will take a detailed tour using the outside buttons to investigate historical events and people noted on the current chart (the preferred route, especially for your early visits to our website). Our Chart 7 tour is allowing us to look more closely at the spread of the Gospel, and the establishment, expansion, and various movements in the Church in the centuries leading up to the turn of the Second Millennium. Our next stop bring us past the “Post-Modern” world we’ve been in since about 1960 into the Omega section of our journey leading up to the brave new Contemporary world we’re living in now.