A Note About Timelines 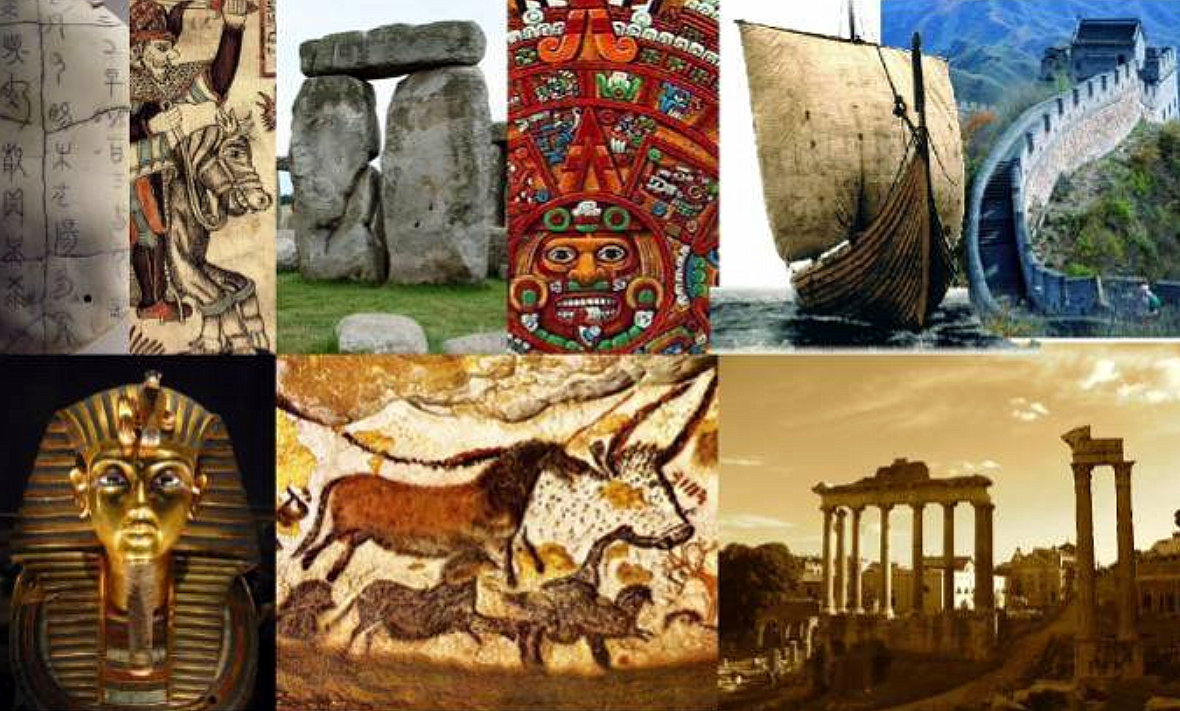 The task of developing accurate historical timelines becomes more and more difficult the deeper one goes into the past. Our modern world classifies time by convention into 60-second minutes, 60-minute hours, 24-hour days, 7-day weeks, 12 named calendar months (unrelated to lunar months) of 28-31 days each, 365-day solar years (leap 1 every 4 years), 100-year centuries, and 1,000-year millennia. In the Christianized western world we have established the commonly accepted practice of dividing history into two halves based on the birthday of Jesus of Nazareth, which we refer to as BC (Before Christ) and AD (Anno Domini). The secular world has adopted this division and renamed the two sides BCE (Before Current Era) and CE (Current Era). With changes in calendar calculations over the centuries, even the turning point has been revised so that the birth of Jesus is now generally accepted to have happened, quite counter-intuitively, in 4 BC. This method has given us what we might refer to as a “time map” on which we can place various events, large and small, in what appears to be a linear context. But actually, since the universe is four-dimensional with time being the fourth dimension, our map isn’t quite linear…

Be that as it may, people have not always kept track of time like this. To use the time map analogy, the further one goes into the past, especially into the BC years, the less likely we are to find people reckoning time on maps like ours. Most reckoning has been done using what I would call “time landmarks” instead, which note the relationship between an event, like a person’s life, and some other apparently memorable event that has happened in reasonable proximity. This person was born, for instance, X number of months after so and so ascended to the throne of such and such a kingdom in some named area. These could have been lunar months. The named regent could have had many different recorded names. The kingdom mentioned might have been known by various other names as well and be found floating somewhere in geography and history based on other tablets or archaeological findings. Meanwhile, other events are happening in other cultures in other parts of the world and are being recorded using other methods of reckoning. Curt Sewell examines some of the difficulties involved in just decoding a clear Biblical timeline in his article on Biblical Chronology and Dating of the Early Bible. Another thoughtful article addressing the issue in a constructive way is Evidence for Inerrancy from an Unexpected Source by Rodger Young.

An additional problem has to do with the various interpretations, literal and figurative, that are put on recorded history drawn from different cultures. Some issues have to do with the translation and dating of forms of writing that are no longer in use, including old languages, archaic writing symbols and forms of preservation on scrolls, wall paintings, clay tablets, inscriptions, monuments, and other devices. Others have to do with attempts to separate what could be literal “facts” from accounts presented as history that might more resemble figurative “fictions” like myths, old wives’ (and husband’s) tales, fables, stories, and the like. This latter problem is especially acute when we consider documentation that may be part of a religious or spiritual tradition, like the Bible. What is “real” history versus “just Bible stories”? As modern, seemingly rational human beings we may make unexamined distinctions within ourselves based on how we learned what we think we know: most likely we were exposed to the Bible in Sabbath or Sunday School as isolated stories from lay teachers on weekends but were formally taught the history of secular civilizations and societies out of “official” textbooks by professional teachers in school  during the week. Two different sources teaching about what appear to be two different categories of material, one somewhat fanciful in nature and the other dry and historical.

How do we synchronize all of these histories, so that we get a clearer picture of the development over time of mankind and its cultures, beliefs, and worldviews around the world? To what degree is the Biblical account as central and reliable an index to history as our divisions of time into BC and AD would suggest? It’s not an easy task, but over the centuries many people have tried their hand at it, each with somewhat differing results. The timelines in this website represent my layman’s attempt to synchronize the work of many scholars over the years into one account that approximates reality. I apologize for only referencing my sources casually along the way, since the object of this presentation is to look for harmony in the overview, not controversy in the details. If you come across any obvious inconsistencies, please let me know. In the meantime, please appreciate the degree to which I have drawn on others and my own studies to weave a relatively seamless carpet of human history which includes the Biblical record. You may enjoy clicking here for a more detailed discussion of the timetable topic, accompanied by one group’s attempt to develop a similar synchronization. 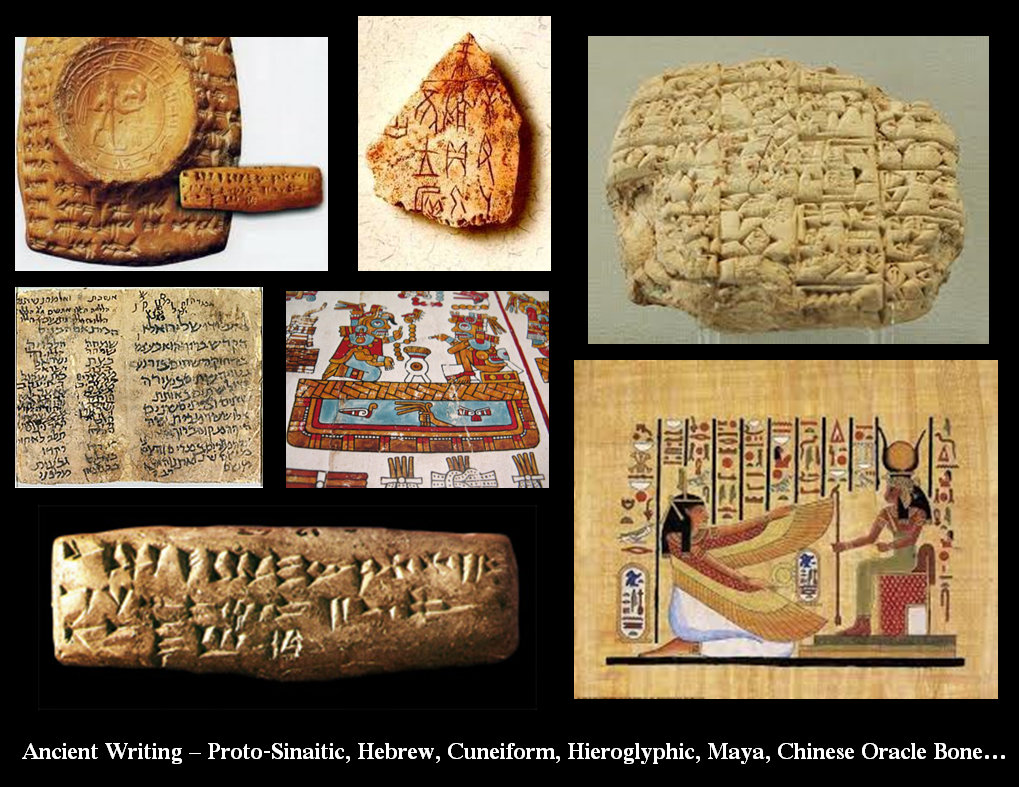 Look below and you’ll notice Up and Down buttons in the middle. Using these buttons you can navigate directly through our timelines. For each timeline we will take a detailed tour using the outside buttons to investigate historical events and people noted on the current chart (the preferred route, especially for your early visits to our website). Our upcoming Chart 2 tour will allow us to look more closely at the lives and times of the Patriarchs in Genesis in the context of concurrent events in world history. Having first discussed historical timelines in general, however, let’s look at a Biblical Timeline for this period before we go any further.